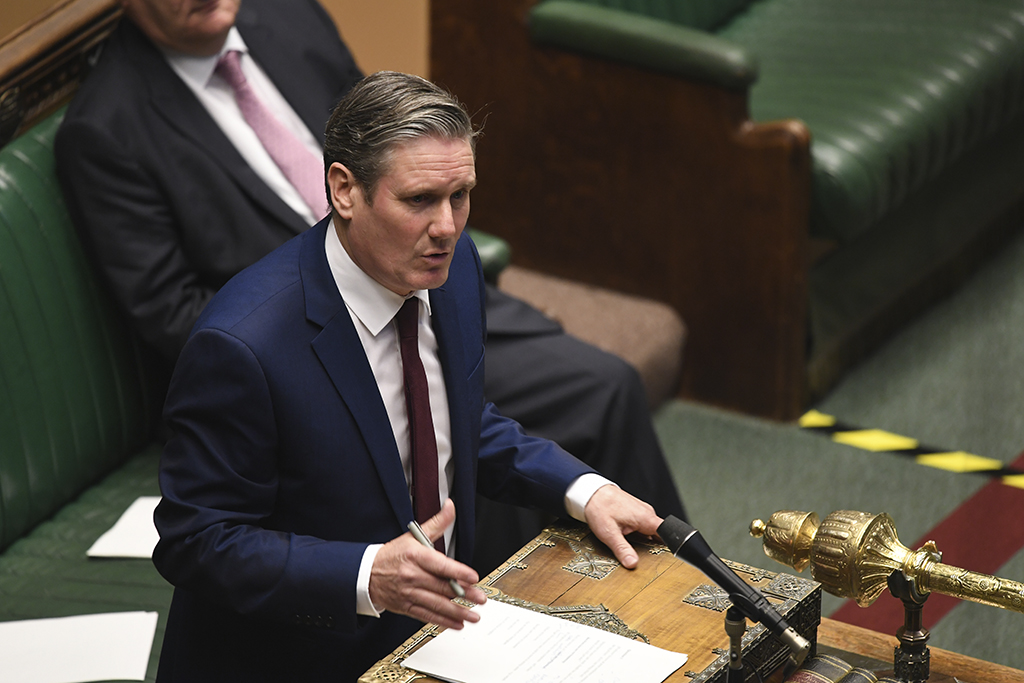 Labour leader Sir Kier Starmer has vowed to turn the UK into a clean-energy superpower – stating his ambition to establish a government-owned energy company within his first year in office.

He said the party would take advantage of the opportunities of green energy, should Labour win the next general election, which is due to take place no later than January 2025.

The new company would be publicly owned, Sir Kier explained, with an aim of not just establishing more clean energy, but securing the UK’s energy independence.

He said: “Clean energy is already cheaper than fossil fuels. Nine times cheaper. We just need more of it. This is about fair growth powered by clean British energy everywhere in the country.”

The announcement that Labour would launch a publicly owned energy company comes a day after the party also promised to renationalise the railways, as contracts for different routes expire.

Sir Kier said that the planned energy company was “right for British jobs” and “right for energy independence from tyrants like Putin”.

He continued: “Let’s get clean hydrogen energy in South Yorkshire, in the East of England, across the river in the Wirral. Offshore wind in Scotland, Teesside, East and North Yorkshire. Solar power growing rural communities, in the South East, South West and Midlands.”

The UK faces a winter of soaring energy bills. Last week, the government announced plans to cap businesses’ electricity and gas costs at an equivalent rate of £211 per MWh for electricity and £75MWh for gas.

The Department for Business, Energy and Industrial Strategy announced that non-domestic energy users, such as businesses, would be given a discount on electricity and gas prices.

The equivalent of the cap for domestic households that was announced earlier this month, the support will initially run for six months – from October 2022 until March 2023.

The government estimated that the wholesale price of electricity could reach as high as £600 per MWh this winter, with gas reaching £180 per MWh. Prices have, however, fallen from their peak in August.