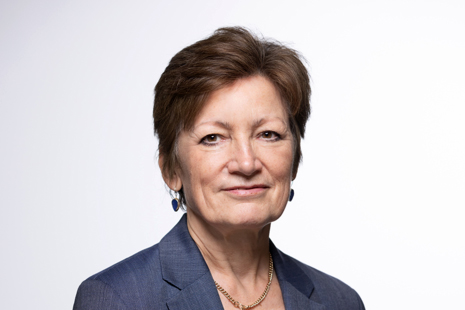 The paper published by Nuclear Waste Services (NWS), a government agency, said works to build a geological disposal facility (GDF) – the location of which is yet to be decided – would create employment for 175 years, including in the construction sector.

The average number of jobs in any given year has been estimated at 2,000, according to the report, with the construction of the site a “multi-billion-pound programme”.

A GDF is an underground alternative to being stored and maintained for thousands of years above ground. NWS is also the developer behind the scheme.

Potential locations for the site include two towns in Cumbria, Copeland and Allerdale. Theddlethorpe in Lincolnshire is also being considered.

Once a site has been selected, NWS has committed to recruiting locally wherever possible. Jobs in engineering, science and technology, trades, operations and business are expected to result from the project.

NWS said the long timescale for the project means potential investment in education, upskilling and reskilling.

However, there are safety concerns over the potential management on nuclear waste in the area.

Lincolnshire campaign group Guardians of the East Coast have argued the facility would be harmful to wildlife and local tourism.

NWS has said community partnership exercises have already been set up for the communities around the potential sites. The developer is working to engage with these regions to make sure the people understand what hosting a GDF could mean.

NWS deputy chief executive and major capital programmes director Karen Wheeler (pictured), said: “We are now making real progress and having conversations with a number of communities about the potential for them to host a GDF.”

Contractors were recently sought for a £90m nuclear waste disposal job in the Scottish highlands for a nuclear facility that closed seven years ago.