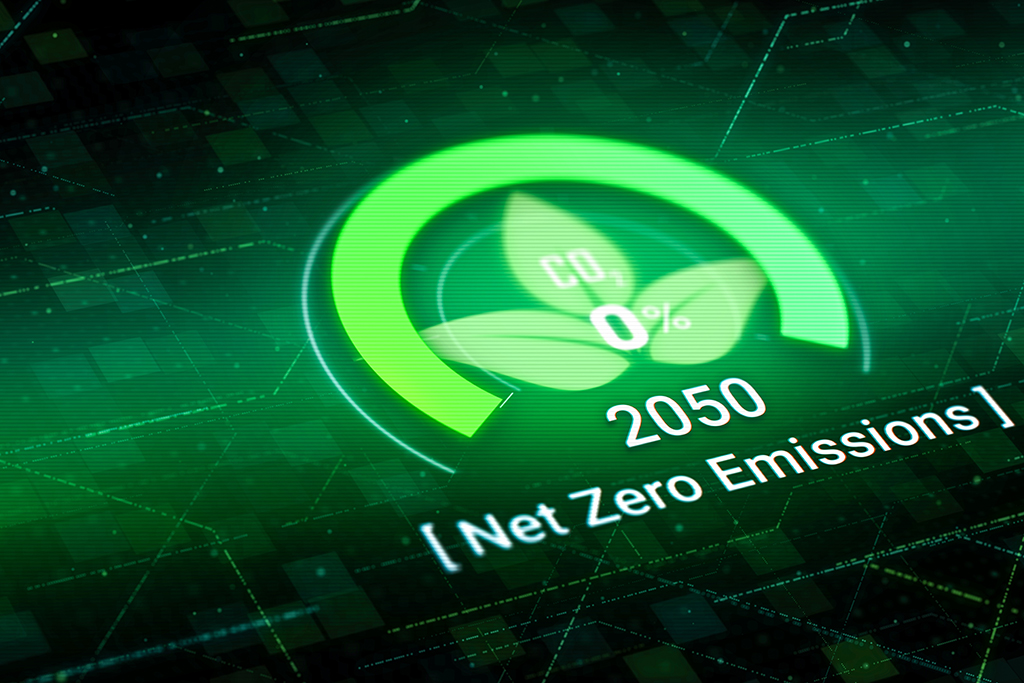 The government has announced a three-month review of its net-zero strategy, barely a year after it was launched.

Former energy minister Chris Skidmore will lead the “rapid review” of the government’s approach to delivering on net-zero targets, after being commissioned by business and energy secretary Jacob Rees-Mogg.

The government published its Net Zero Strategy last October, setting out its overarching approach to carbon neutrality by 2050, including £4bn of funding to decarbonise buildings.

However, the government has said that it will now review those plans to ensure initiatives to tackle climate change also maximise economic growth and increase energy security.

The review will consider:

According to the government, Skidmore will consult with consumers, investors, industrial leaders and experts in fields such as energy, land use and transport to assess the plans.

Skidmore said: “This review seeks to ‘double down’ on how we can ensure that our energy transition happens at the same time as maximising the economic opportunity for businesses and households across the country.

“I want to ensure that net zero isn’t just viewed as the right thing to do for our environment, but becomes an essential driver of economic growth.”

The announcement comes amid several factors that have changed the politico-economic landscape, including Russia’s invasion of Ukraine in March and soaring energy prices.

Jonathan Geldart, director general of the Institute of Directors, said: “The UK business community recognises the importance of building a sustainable economy and the transition to net zero is more important than ever, given the imperative of reducing business dependence on expensive fossil fuels.

“Business needs an evidence-based, long-term vision from government so that they can build net zero into their planning and maximise its economic potential.

“We look forward to working with the government independent review in the coming months to ensure that the UK can deliver net zero in a way that maximises the opportunities for UK businesses.”

The government’s Net Zero Strategy sets out how the UK will deliver on its commitment to reach net-zero emissions by 2050. It outlines how UK businesses and consumers will be supported in making the transition to clean energy and green technology, lowering the country’s reliance on fossil fuels.

The UK built environment is responsible for approximately 25 per cent of total UK greenhouse gas emissions, making it a key area of focus for the government. The country has a legally binding target to reach net zero by 2050, while the government committed to achieving a 68 per cent reduction in carbon emissions by 2030 at COP26.