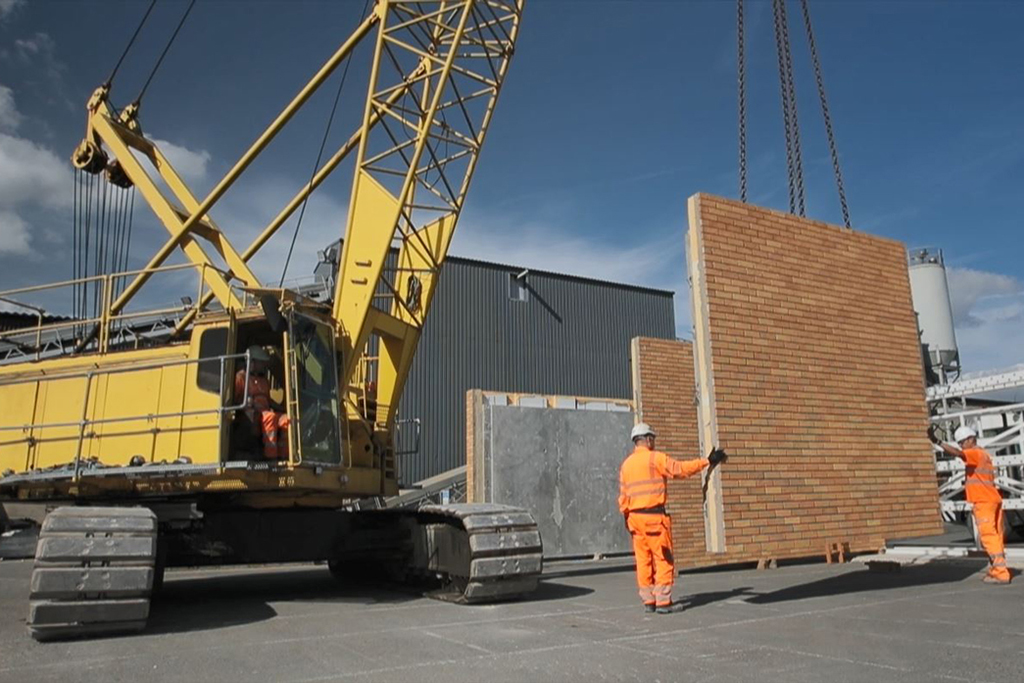 Lendlease was the contractor with which the Ministry of Justice (MoJ) spent the most money in the last financial year, Construction News can reveal.

Figures obtained under the Freedom of Information Act show the Australian-owned multinational topped the government body’s spending in 2021/22 with £149.5m – double the next best-placed contractor in the period.

It is on site delivering a new prison in Glen Parva, Leicestershire, which CN revealed it had won the contract for in 2019.

The job, worth about £300m, is set to be completed next year, when the facility will become known as HMP Fosse Way.

ISG, which landed several small refurbishment contracts on the prison estate over the year, was in second place with £72.7m. Vinci, whose facilities arm carries out work on the MoJ estate, was just behind with £72.5m.

Last year, CN revealed that ISG – along with fourth-placed Wates, sixth-placed Kier and 13th-placed Laing O’Rourke – had entered into a £1bn alliancing arrangement to deliver four prisons in four years for the department.

Work through the scheme has not begun in earnest yet, with Kier named as the builder of the first of the facilities at Full Sutton, East Yorkshire, earlier this month.

Kier topped the department’s spending table in the previous financial year with £158.5m. In 2020/21, it was working on the new HMP Wellingborough in Northamptonshire.

The £250m job was delivered with an approach that included modern methods of construction (MMC) – something the government has been increasingly keen on in recent years and was included in The Construction Playbook guide to procurement, released during that financial year.

One sign of this take-up is the inclusion of four modular firms among the department’s top contractors for the first time, with £10.2m spent with the specialists in the period.

Recent turbulence in the offsite market is reflected in the other two MMC specialists to have carried out work for the department in the period, with Ashby & Croft – which made £942,611 in 2020/21 – going into liquidation in October 2020.

Caledonian Modular, with which the MoJ spent £3.1m last year, went into administration in March and was subsequently bought out by JRL Group. The modular sector also saw Mid Group go under in recent months, while Countryside is attempting to sell off one of its recently-opened modular factories.