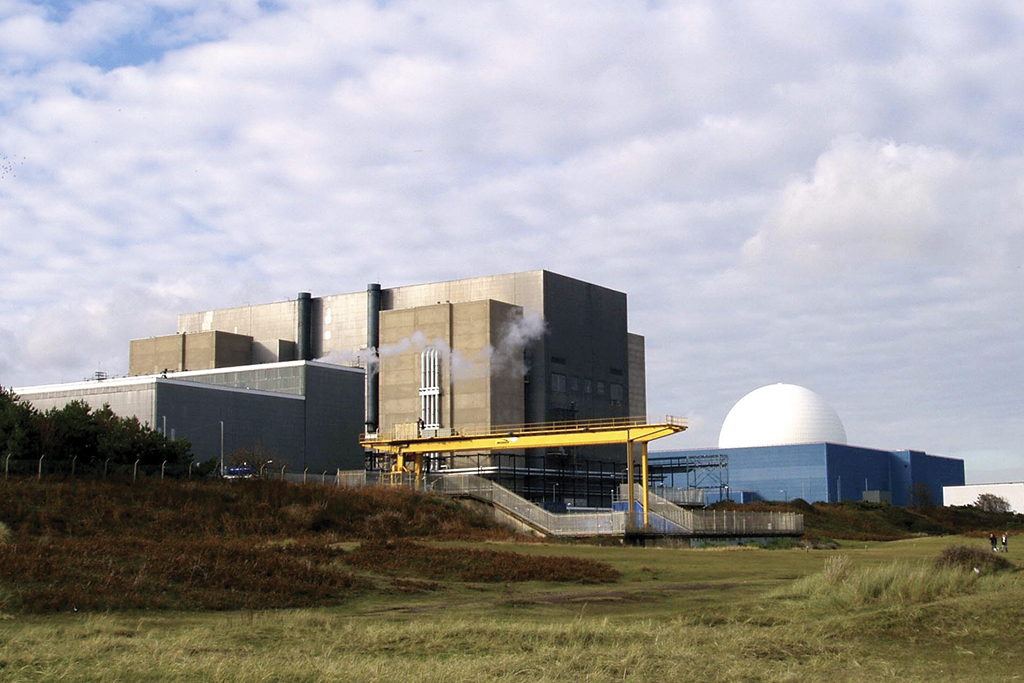 Boris Johnson has committed to investing £700m in major nuclear project Sizewell C, saying it would be “absolute madness” not to build the plant in light of soaring energy costs.

In his final major speech before leaving office, the prime minister said he was confident that the nuclear plant on the Suffolk coast would go ahead in the coming weeks.

Johnson said the short-sightedness of successive governments in failing to back nuclear energy had contributed to the current shortage of affordable power.

Construction leaders have welcomed the funding and heralded it as the start of a major commitment to further nuclear projects in the UK.

The outgoing prime minister said: “We need to pull our national finger out and get on with Sizewell C.

“That’s why we’re putting £700m into the deal, just part of the £1.7bn of government funding available for developing a large-scale nuclear project to final investment stage in this parliament.

“In the course of the next few weeks, I am absolutely confident that it will get over the line, and we will get it over the line because it would be absolute madness not to.”

The project, which is being developed with French state-owned company EDF Energy, is expected to cost £20bn overall.

Last week, the Times reported that Johnson had taken the decision to part-fund the Suffolk project, with the government taking a 20 per cent stake in the plant. It is expected that EDF will take another 20 per cent stake, with private investors being sought for the remainder.

The announcement today solidifies the government’s commitment to the project, which won planning approval in July. Sizewell C is expected to be funded through a regulated asset base model, under which the cost of capital is reduced as a result of construction and operating risks being shared with consumers.

“I say to you with the prophetic candour and clarity of one that is about to hand over the torch of office, I say go nuclear and go large, and go with Sizewell C.”

The project is expected to generate electricity for 60 years, powering the equivalent of six million homes and meeting about 7 per cent of the UK’s electricity needs.

The government aims to build at least eight further reactors across the UK in a drive to increase energy security, with one project approved every year.

Marie-Claude Hemming, director of operations for the Civil Engineering Contractors Association (CECA), said the announcement was a welcome first step in what she hoped would be a sustained programme of investment in new nuclear facilities across the UK.

“CECA has long argued that new nuclear power must be part of the mixed portfolio of energy generation the UK requires, both to ensure our energy security as a country, and to address the challenge of achieving a net-zero carbon economy,” she said.

“We hope that this represents the beginning of a programme of investment that will deliver new nuclear power and hence homegrown clean energy to the whole of the UK.

“Our industry has a wealth of talent in the nuclear sector in many parts of the country, and we look forward to working with the government and other stakeholders to ensure that new nuclear projects, once approved, are delivered on time and on budget.”

Last month, campaigners opposing the project launched a legal appeal to stop construction in its tracks.

The Department for Business Energy and Industrial Strategy was approached for comment.