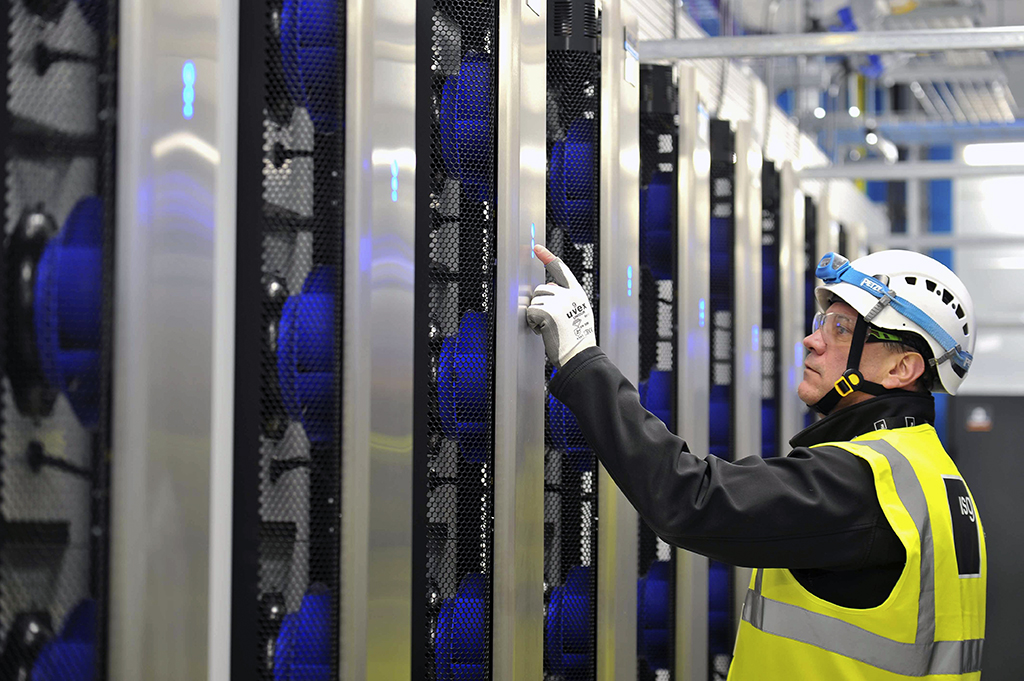 ISG has landed a bumper contract to develop a large data centre in Berkshire, Construction News can reveal.

The multi-million-pound project at Wexham Road in Slough will involve the construction of two buildings across an area of 41,300 square metres.

A substation, security gatehouse and a mechanical plant compound are included in the plans. Once built, the centre will have a total capacity of 110MW.

ISG is building the site for Dutch developer Yondr Group, which specialises in data centres, with the Slough site due to be its largest.

CN understands the value of the contract is about £400m.

Yondr expects to have the first building, with a capacity of 30MW, up and running by the first quarter of 2023.

The data centres will be built in the north of the site, while outline planning permission has been given for 1,000 homes to be constructed on the southern plot.

Yondr operations managing director Paul Hood said in November 2021 that the location of the site, close to the M4, will serve clients in the “most sought-after metro [London]”.

The plans for the site, which was previously owned by a gasworks and a paint factory, received the go-ahead in June and have been designed by London-based architecture practice Scott Brownrigg.

Demand for data centres in the UK has swelled due to the increased need for cloud storage, and the move towards working from home, which has boosted TClarke’s most recent pre-tax profit by more than 500 per cent.

However, the vast amounts of electricity being used by data centres in West London has led to a development ban on new homes in the area, which might not be lifted until 2035.

CN approached ISG and Yondr, but they were unable to comment.