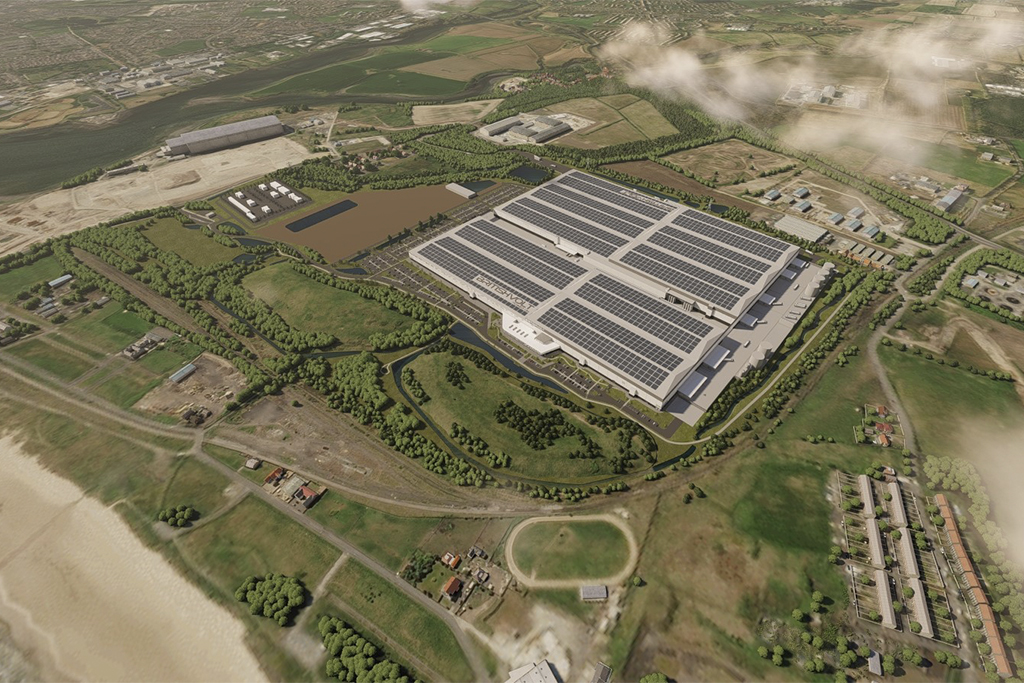 ISG is committed to delivering Britishvolt’s £3bn gigafactory despite recent disruptions, a senior level executive at the contractor has confirmed.

Last month, the tech start-up’s co-founder Orral Nadjari revealed that rising energy costs had pushed back the expected completion date of the Northumberland project to mid-2025. The factory’s main facility, which will produce lithium-ion batteries for electric cars, was due to open at the end of 2023.

Confirmation of the delay from Nadjari, who just weeks earlier had stepped down as the group’s chief executive, followed news from ISG – the main contractor on the project – that its team had been forced to pause work on the project as it awaited final designs from the client.

Doubts about the future of the project, which is based in Cambois, were also raised following a Guardian exposé of leaked internal papers from Britishvolt, which revealed a lack of funding had left the project on “life support”.

However, ISG vice chair Paul Cossell told Construction News that his firm remained committed to the project, despite recent hiccups and uncertainty around the scheme.

He said: “We definitely want to build that battery factory. It’s the sixteenth biggest building in the world and, although size isn’t everything, it gives me a sense of pride to be involved in something so large.”

Cossell insisted that the relationship between Britishvolt and ISG had been unaffected by the pause in work. “Absolutely, the relationship there is strong. They’re concentrating on getting their design right, their funding right. And, ISG is absolutely good to go as and when needed,” he stressed.

Last month, Britishvolt revealed that it was stepping up its efforts to become a publicly listed company. Cossell told CN, that the start-up was committed to improving the local community around the North East site – having made a recent visit to the project located near Blyth.

“It’s a deprived part of the UK, it will make a massive difference to that local community,” he said. Cossell also called the factory a step forward towards reducing carbon emissions.

Earlier this month, a local councillor moved to reassure local residents about the project and its future, which is being built on the grounds of a former coal pit. Councillor Alex Wallace, who represents the area on Northumberland County Council, urged people not to jump to conclusions after reports about a funding gap.

He said: “It has got to be disappointing for everybody, particularly if you’re looking for well-paid work, but I’m confident it will still happen. I’ve got more than my fingers crossed. There has been a lot of money that has been spent to get to where they are now. If you were opening a business and you had inflation and the rising costs of energy and fuels and massive global problems, would you do it now?

In July, the government announced the project would receive a funding boost of around £100m to be funded by the taxpayer as it backed the plans. This, it confirmed, would come via the Automotive Transformation Fund – a funding programme created to support large-scale industrialisation.

ISG was appointed to a £300m construction contract for the Britishvolt factory in December 2020 and began phased construction on the site in September. At full capacity, the plant is expected to have production capability for the cells of 300,000 electric-vehicle battery packs per year. The final delivery of the factory is scheduled for 2027.