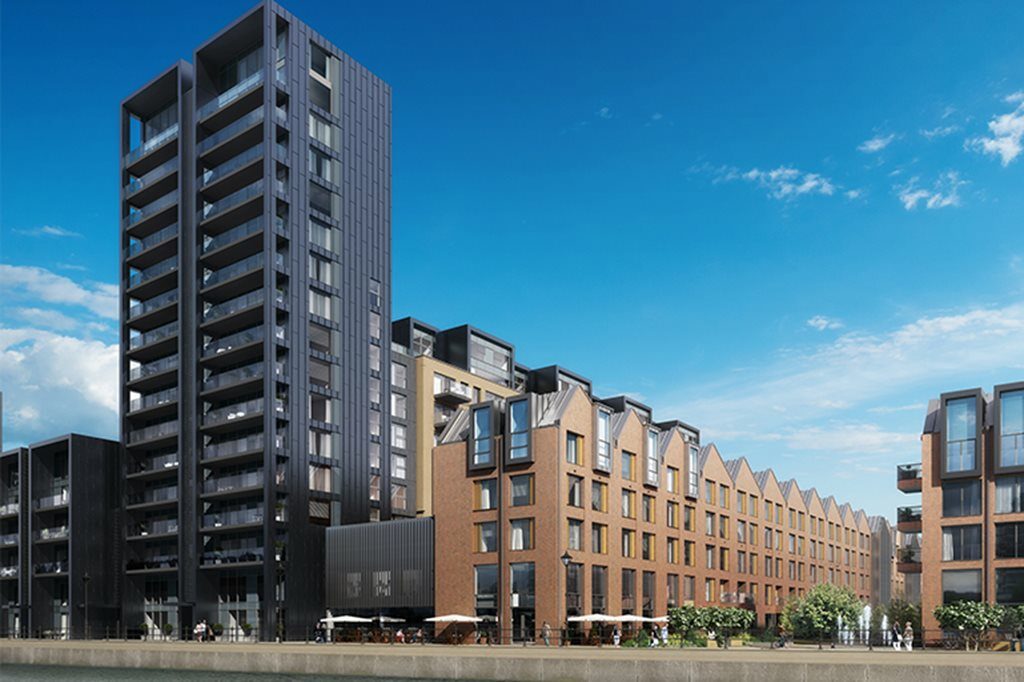 The insulation and solar power arm of the UK’s largest roofing specialist, which entered administration last week, has been acquired by a private investor – saving all 100 jobs in the division.

Avonside Energy was one of the 39 divisions which fell into administration last week when the wider Avonside Group went under. Nearly 250 staff were at risk of being laid off from the Lancashire-based company, which had seen a turnover of £48m in the year to 31 December 2020.

But the division has now been acquired by private investor RCapital for an undisclosed sum. According to the London-based investor, it typically focuses on SMEs with a turnover between £5m to £200m, investing up to £20m. Among its construction portfolio are Rock Roofing Contractors and the surveying specialist Plowman Craven.

Avonside Energy managing director Bill Rumble said the acquisition would put the specialist firm back into the game for work on new builds, particularly in light of energy efficiency needs during the current cost crisis.

He said: “This means it’s business as usual for Avonside Energy and the investment brought by Rcapital will mean we are in an even stronger position to make a major contribution towards the significant challenge our ‘New Build’ customers face in satisfying the increased energy efficiency demands.”

Begbies Traynor was appointed administrators over Avonside Group earlier this week and revealed that the firm’s profit margins had taken a hit in the pandemic, along with underperformance by some of its divisions.

Negotiations over the company’s assets and divisions continued since. Avonside Renewables, the division specialising in micro-generation technologies such as solar electricity and solar-thermal water heating systems, was also acquired in the RCapital deal.