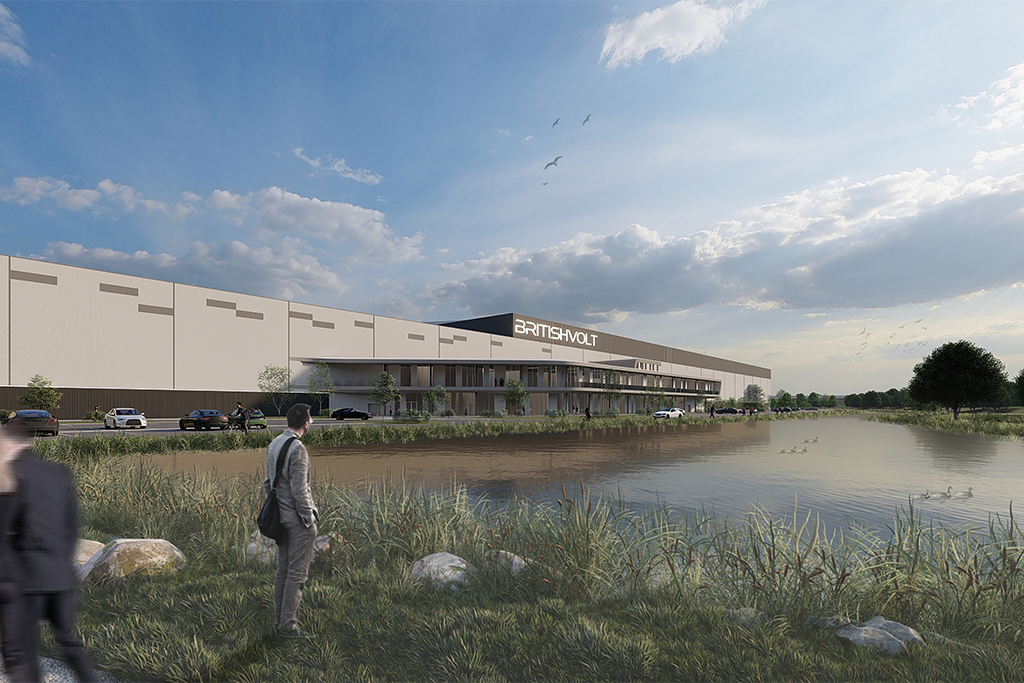 Earlier this month, main contractor ISG confirmed that construction work at the site had been “paused” amid design changes to the factory, which will produce lithium-ion batteries for electric vehicles.

The contractor said the decision was part of the “flexible” approach being adopted by the client, with a Britishvolt spokesperson insisting that work was “progressing ahead of schedule”.

But co-founder Orral Nadjari, who stepped down from leading the project last week, has now confirmed that the facility will open later than scheduled due to the current economic climate.

Speaking about the delay to the Financial Times, he said: “It does go hand-in-hand with the fact that we have inflation, we have recession and we have geopolitical uncertainties.

“The main facility will be delayed slightly into mid-2025.”

Nadjari, who remains the majority shareholder in the project, added that rising energy costs had forced the group to halt some activity, such as steelworks, at the site near Blyth until February.

The factory, which is being built in Cambois, Northumberland, was originally scheduled to open at the end of 2023. But this was quickly adjusted to the end of 2024.

Britishvolt confirmed to Construction News that the start date for the gigafactory had been pushed back to mid-2025 due to “rampant inflation and rising interest rates”.

Although the project is now 18 months behind original expectations, the group stressed that the ongoing work to get its product to customers was still on schedule.

“Considering current inflationary pressures, and an increase in interest rates, we are seeing a trend in the market of revised valuations in order to continue to attract investors.

“Our key priority is the success of the business and playing a vital role in the energy transition.”

Confirmation of another delay to the project follows a report in the Guardian earlier this month that work on the site has been “severely limited” to minimise spending because of a funding gap.

The newspaper cited leaked documents to report that the project had been put on “life support” to “minimise cash out”.

In January, the government invested £100m in Britishvolt as part of a drive to produce car batteries locally, instead of relying on foreign imports.

ISG was appointed to a £300m construction contract for the Britishvolt factory in December 2020 and began phased construction on the site in September.

At full capacity, the plant is expected to have production capability for the cells of 300,000 electric-vehicle battery packs per year. The final delivery of the factory is scheduled for 2027.