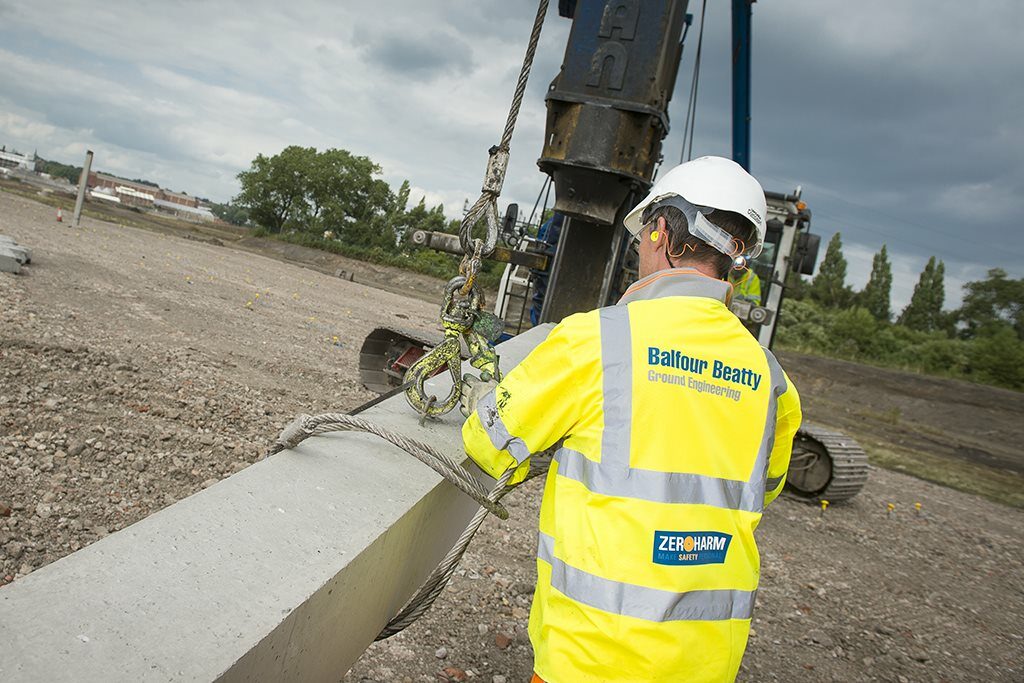 Balfour Beatty has joined forces with a Norwegian engineering firm to strengthen its chances of securing work on UK offshore wind projects.

The tier one contractor has signed a memorandum of understanding with Aker Solutions to deliver “end-to-end design and construction solutions” for the concrete floating and gravity-based offshore wind industry.

A joint taskforce with key personnel from both organisations will be responsible for “identifying future opportunities”, it has said.

Balfour Beatty has previously worked on a number of onshore wind projects, including a contract to repair the foundations of an onshore wind farm in Cork, Ireland.

Commenting on the arrangement, CEO of Balfour Beatty’s major projects business Stephen Tarr, said: “We are delighted to partner with Aker Solutions to respond to this requirement for increased offshore generation.

“This builds on decades of experience of constructing complex structures, most recently demonstrated by the production of large marine concrete components for the Hinkley Point C nuclear power station.

Jason Brown, Aker Solutions’ head of renewables in the UK said: “Offshore wind has a pivotal role to play in increasing our use of renewable energy, which in turn is essential to achieving energy security and reducing carbon emissions.

“Only by moving further out to sea in deeper waters, can we achieve the UK’s ambitious 50 GW target for offshore wind deployment.”

He added: “Concrete floating and gravity-based foundations are an excellent solution for offshore wind in the North Sea. They provide the level of performance needed in challenging sea conditions, demand high levels of local content and can be less carbon intensive than other go-to foundation solutions”.

In August, Balfour Beatty’s chief executive, Leo Quinn, revealed that the group was looking to dominate the UK energy and infrastructure market as a way to de-risk income over the coming decade.

Following its half-year results, Quinn told analysts that energy would prove to be a valuable revenue opportunity over the long term, citing offshore wind and hydrogen as part of the revenue pipeline.