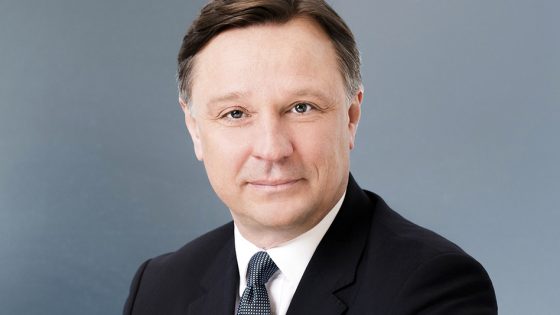 While everyone is struggling with how best to tackle the cost-of-living crisis, output from the construction sector has fallen for the first time in 18 months, according to the purchasing manager’s index.

Gleeds’ own market survey found that eight in 10 contractors saw projects stall over the last quarter, as a result of lingering uncertainty caused by Brexit, COVID and, more recently, the conflict in Ukraine. This has only been compounded by the race to Number 10, which at last has reached a conclusion.

As Boris Johnson departs the stage and the country faces unprecedented energy price hikes, his pledge to ‘build back better’ seems all but forgotten as his replacement focuses on trying to undo the damage to the Tory brand caused by the fractious leader contest.

Erosion of the core

For our sector, core infrastructure projects championed under the last administration, such as the delivery of Northern Powerhouse Rail and a renewed focus on retrofit and nuclear energy provision, are not trifling matters to be placed on the backburner while PM Liz Truss gets settled.

At the very least, it is naive to not realise that key decisions are going to be subject to considerable delays while the new PM finds her feet, as evidenced by the latest announcement that planning for the much-maligned Cumbrian coal mine has been postponed again until November.

I am not a great supporter of this power-generating option, and the prospect of the first new deep coal mine for more than 30 years surely flies in the face of the current government’s green ambitions.

It is ironic that Truss, who modelled herself so much on Margaret Thatcher, the woman who dismantled coal production, could be the first PM to start up the sector again.

But then we have already seen a regressive back turn towards fossil fuels, which Ms Truss in particular is touting as a solution to our worsening energy crisis.

If anything, the High Court’s landmark ruling that the UK’s current net-zero strategy is unlawful means we should expect more clarity around how we’ll meet the 2050 target, not less.

However, the kind of rhetoric we’ve been hearing will only serve to undermine investor confidence in pursuing sustainable development opportunities at a time when the government should be leading the charge.

‘Greening’ the construction industry is going to be vital if we’re to significantly reduce the nation’s carbon emissions, and as a sector we seem to be embracing the challenge to literally clean up our act.

From whole-life carbon assessments to sourcing greener, cleaner materials and improving operational efficiency through smart tech, our sector has been making huge strides. That good work could all be undone if the new PM takes their foot off the peddle.

Our sector, like every other, needs certainty in order to grow and prosper. Delivering a clear pathway to net zero, which prioritises new, more efficient infrastructure, extensive retrofitting programmes to address ageing building stock and support for renewable energy provision will serve to give developers the confidence they need to commit.

Setting aside the fact that the net-zero strategy, or lack thereof, affects every part of the economy, Ipsos Mori’s recent poll shows the British public is strongly in favour of tackling climate change.

So, Truss may well live to regret having not taken more decisive action now to support net-zero goals when the time comes to face the real voters in a general election.