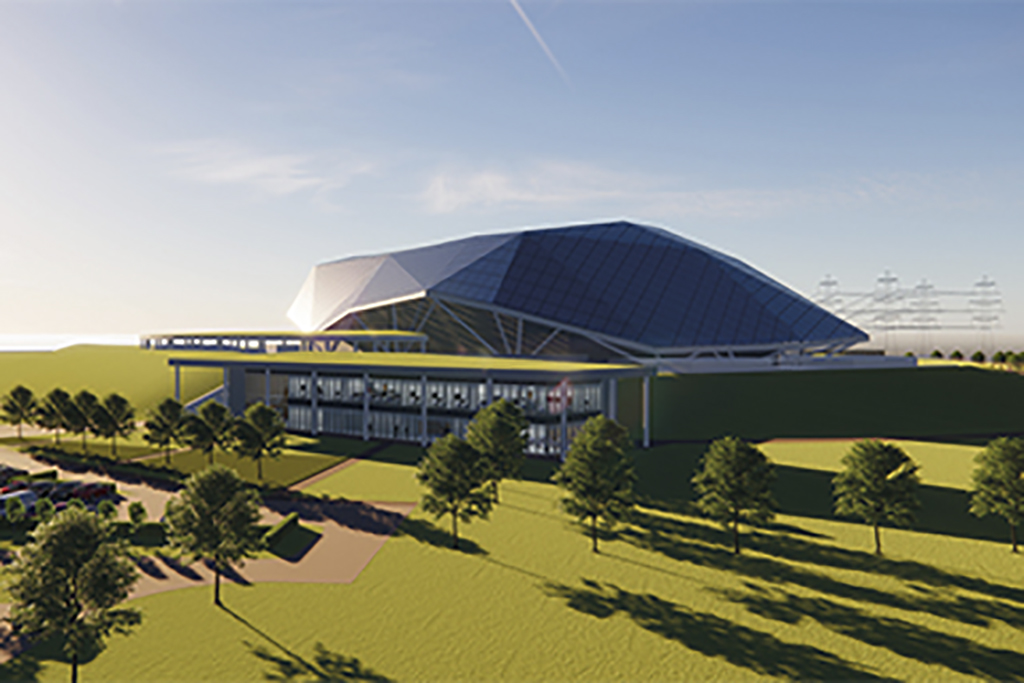 Rolls-Royce has told MPs that the supply chain is eager for the government to signal its further commitment to the building of small modular reactors (SMRs).

SMRs, which are small-scale nuclear power plants, can be largely built offsite in factories. This saves on time, cost and carbon emissions, compared with traditional nuclear reactors. Construction risk is also minimised with this approach, according to Rolls-Royce’s chief executive for its SMR business, Tom Samson.

Speaking to MPs on the Science and Technology Committee yesterday, he said: “I have every confidence that, in the UK and globally, the supply chain can respond to this challenge, but we have to provide it with a demand signal.

“Talking about deployment and talking about ambitions to build nuclear isn’t the same as having an actual commitment to deploy.

“Part of our commitment in the UK is to look at actually building new industrial capability, building new factories, creating new jobs and having a capability that we can export globally. So I have every confidence that the supply chain can rise to that challenge.”

The engineering specialist has been working to transfer its know-how in other areas of engineering to build SMRs, Samson said.

He added that each SMR would have the capacity to power a city the size of Leeds for at least 60 years.

Currently, Samson said, Rolls-Royce has completed the design process and is now working with regulatory authorities through “evolving stages of maturity”.

Addressing the government, he said: “This is a new technology that will require investment in factories and industrial capability. And then we can prepare the sites to then host the product that we manufacture in those factories. And that’s what we’re trying to advocate.

“It doesn’t need to be done in series – we can be doing this in parallel and we could be doing it now.”

Samson pressed for negotiations with the government to come up with a structure for deploying the technology.

He estimated that talks could be completed by the end of next year, which would ideally lead to a “commitment that would allow us to start building those factories and preparing the sites and deploying the technology”.

An SMR could take four-to-five years to build, he estimated.

A spokesperson for the Department for Business, Energy and Industrial Strategy said: “Small and advanced reactors could play a vital role in our nuclear programme, as we work to reduce our reliance on fossil fuels and exposure to volatile global gas prices.

“The government is investing in these new technologies through the £385m Advanced Nuclear Fund, including £210m towards the Rolls-Royce SMR programme.”

In October, the Nuclear Decommissioning Authority agreed a memorandum of understanding with Welsh Government development vehicle Cwmni Egino to support a Rolls-Royce nuclear project in Snowdonia.

The government has committed £210m to the building of SMRs, after £250m of private investment was raised. Rolls-Royce is leading the consortium to develop these nuclear reactors, which includes contractors Laing O’Rourke and Bam Nuttall.