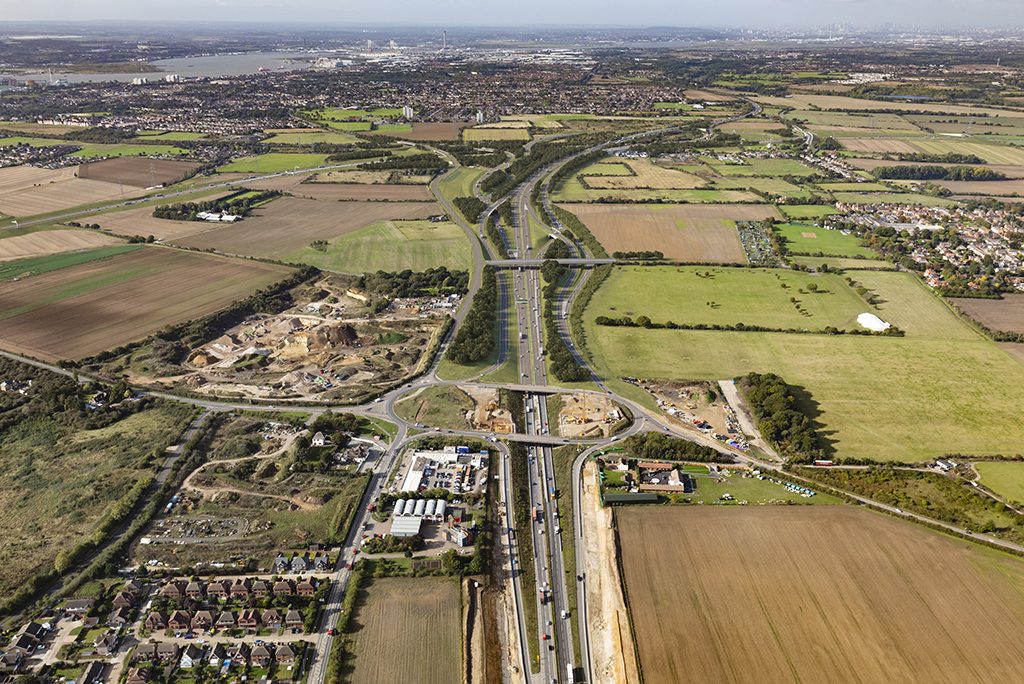 National Highways has reapplied for a development consent order for the construction of the Lower Thames Crossing, which would connect Essex and Kent across the Thames.

The application for the order, which is a planning consent needed for major projects, comes two years after a previous application was withdrawn by the body – then called Highways England – after early feedback from the Planning Inspectorate. More needed to be done to cut down on environmental impacts, according to the authority. Highways England initially said it would reapply for the permission in early 2021.

If the Planning Inspectorate green-lights the application, plans for the 23km crossing will be pushed to the next stage of examination. The final call on the megaproject, which is valued at between £6.4bn and £8.2bn, will be taken by the secretary of state for transport.

“We’re grateful to our stakeholders and local communities for taking the time to give us feedback and help us shape our route and how we will build it.”

The tweaks to the scheme include the redesign of a public park to make more space for the Tilbury Freeport, the building of a new footbridge, improvements to utility works and the building of a new link that would decongest local roads. There are also more measures to compensate for the impact of nitrogen deposition from vehicles on the proposed crossing.

The public was consulted on the changes earlier this year and survey results, published last month, highlighted strong opposition to them.

Last year, campaigners from the Lower Thames Crossing Action Group claimed that National Highways was making “misleading” comments about the environmental credentials of the scheme.

Procurement for the project has continued despite the planning hold-ups. Tier ones including Balfour Beatty, Costain, Kier and Skanska have been shortlisted for a £1.9bn contract on the scheme.

The project was meant to be completed in 2027 or 2028. National Highways has been asked by CN for an expected completion date.