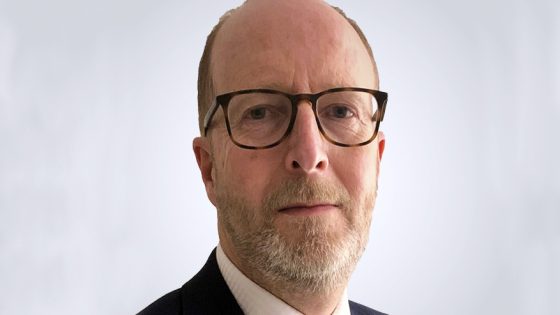 Last week, the UK saw its hottest temperature ever, with an official high of 40.3o. The Meteorological Office says this is likely to happen again within weeks. As always, the industry has shown its resilience, with most sites remaining open. But, even where sites have not closed, such extreme weather affects productivity as people leave work early or need longer breaks.

Depending on the terms of the contract, it may be possible that additional time or money is available as a result of the weather. Most contracts will say the weather has to be “exceptionally adverse” (more on that later).

First, the mantra of the late, great Max Abrahamson, engineer and lawyer, still rings true: “records, records, records.” It is crucial that you have records of what happened. In the case of reduced productivity, you also need a record of what ‘normal’ looks like, so that you can show the impact of abnormal against normal.

“It is crucial that you have records of what happened”

Second, if demonstrating an impact on time, you’ll need a good, regularly updated programme. It will not be enough to say, ‘it was hot for two days, so we’re entitled to two days of extra time or money’. A delay to progress might not lead to a delay to the project’s completion if the delayed activities do not sit on the project’s critical path, so it will be vital to show that critical path and how activities along it were affected.

Third, you will need to be able to link cause and effect. You will want to show there was actually an event that caused a delay. It is key to identify exactly how that delay will affect or has affected the project’s completion. The Met Office provides JCT and NEC construction downtime data. This could be a good starting point for the causation element, along with good records. The key is to demonstrate that the weather event (whether hot or cold) was exceptional.

What is the impact?

To prove impact (the effect), the delay should be plotted against the programme using a recognised method of analysis. And, most important, you should be able to show the way in which the delay affected the critical path leading to a delay in completion.

“The earlier you can warn an employer of the likely impact of a delay, the better”

Notification under some contracts, such as NEC, is crucial – the earlier you can warn an employer of the likely impact of a delay, the better. Again, check your contract to see what has to be notified, in what form, when and to whom.

Whatever your view on climate change, the evidence seems overwhelming now that extreme climate events are on the increase. The Met Office tell us the average temperature is up by almost a degree in the past 30 years and hours of sunshine have risen by 5.6 per cent. At the same time, average rainfall is on the increase.

To avoid losing out, it makes sense to ensure good records are in place, along with an up-to-date programme. That way, in the event that you might need to make a claim for extra time or money, the process should be as painless and cost-free as possible.