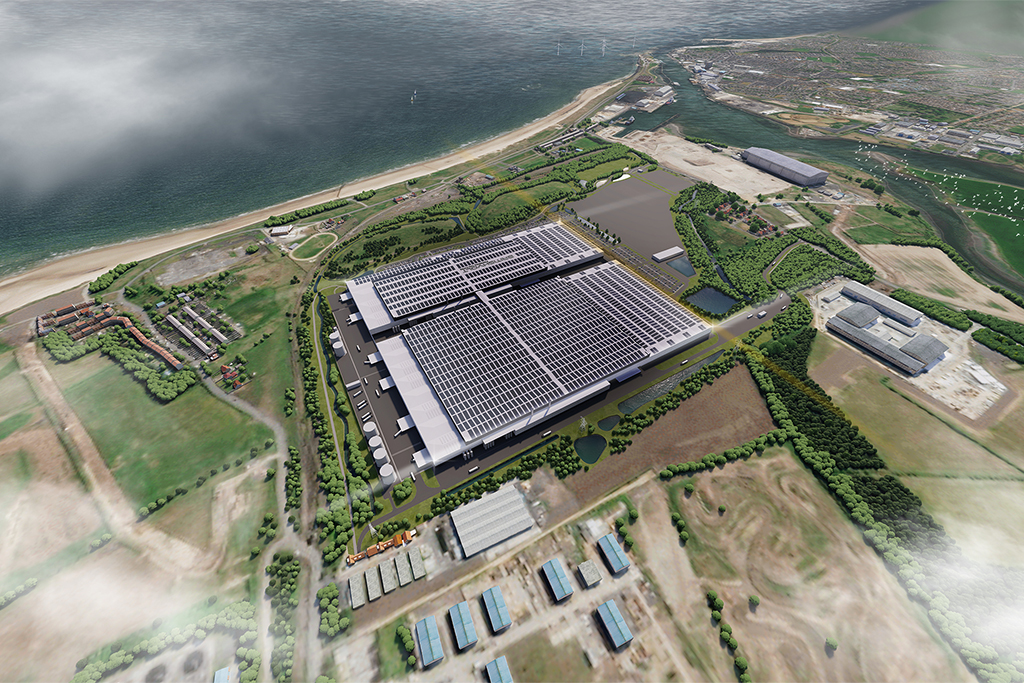 The client behind a planned £3.8bn gigafactory in Northumberland has found funding, as part of its bid to stave off administration.

Yesterday, reports in national media outlets said that Britishvolt – which is behind a vehicle-battery factory in Cambois, Northumberland, that is set to be built by ISG under a £300m contract – was nearing collapse after the government rejected a request for £30m.

Construction News understands that since the recent news of the threat of collapse broke, more investors have stepped in, granting it a reprieve.

BBC News also said that short-term cash had been invested, allowing the venture to stay afloat “in the short to medium term”.

Earlier this week, negotiations with investors took place after the government said that it could not provide the advance funding it sought. The FT reported that administrators from EY were called in for restructuring and insolvency talks.

A Britishvolt spokesperson told CN: “We are aware of market speculation. We are actively working on several potential scenarios that offer the required stability. We have no further comment at this time.”

Last month it was reported that the company had held “emergency talks” with investors to plug a £200m funding gap before Christmas. Indian carmaker Tata Motors and Slovakian battery company InoBat were both named as potential investors or buyers of the whole operation.

Britishvolt’s funding problems first surfaced in September, along with reports that construction had stopped on site. The Guardian reported at the time that it saw leaked documents, which said that the project was on “life support”. Soon after, ISG paused construction work, citing “design changes”.

A spokesperson for ISG confirmed that it remained committed to delivering the scheme, despite the latest financial questions.

“We remain firmly committed to bringing the UK’s largest and most advanced gigaplant to Cambois in Northumberland. Throughout our 24-month involvement in the project, we have confidence that the unique nature of this special site, the advanced stage of pre-construction activity and the support received from the community and stakeholders will ensure the vision for a hyperscale battery-production facility is fully realised.”

EY and the Department for Business, Energy and Industrial Strategy have been approached for comment.