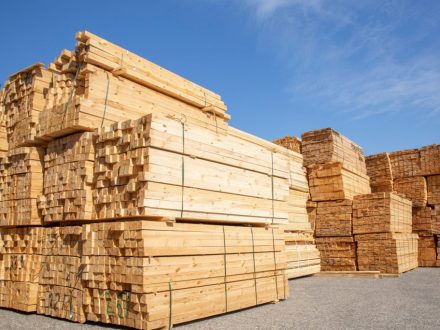 UK tradespeople have reported an increase in demand for energy efficiency projects as homeowners grapple with rising heating costs.

The UK is seeing a boom in home insulation and energy efficiency projects, a new report has revealed.

According to Travis Perkins, over 90 per cent of the 1,500 tradespeople surveyed said that they expected workloads to increase in the near future. The survey provides a snapshot of the industry and includes builders, electricians, plumbers and joiners, as well as other construction workers.

More than seven in 10 of those polled said they were seeing increased demand from homeowners for projects designed to be more energy efficient. This included improved cavity wall insulation, lofts, walls and ceilings, as well as heat pumps and renewable energy sources. The rise in costs of items such as red diesel has also impacted the sector, the survey showed.

“With one of the oldest housing stocks in Europe, the UK’s ambition of achieving net-zero carbon by 2050 depends on remedial activity, which will lower heating bills today and decarbonise our homes for the future.”

More than eight in 10 of those surveyed said that the energy crisis has changed the way they do business, with 39 per cent passing on higher fuel costs to their clients, 31 per cent choosing to work more locally and 29 per cent requesting products to be delivered rather than collecting to save on their own fuel costs.

Last month construction material suppliers warned that uncertainties in the economy, partly linked to the war in Ukraine, could impact prices in the near to medium term. Builders’ merchants such as Travis Perkins posted a rise in revenues. However, the current volatile supply chain could see prices rise further.

Commenting on the latest results, Travis Perkins said the increased price of materials accounted for two-thirds of the growth in revenue from its merchanting segment, which increased by 17.9 per cent. In the equivalent three-month period in 2021, the business reported that sales were down 13.6 per cent.