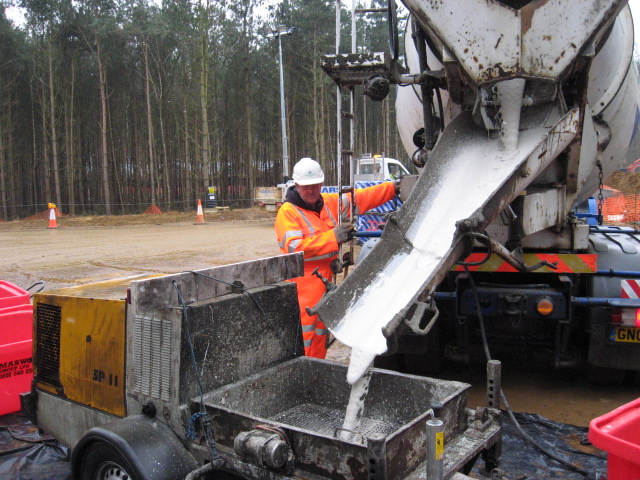 They also show that the industry’s energy efficiency has increased from 18.5% to 19% year on year over the period.

The sector has seen a 17% reduction in fossil fuel use against the 1990 baseline.

Across GCCA members there have been 35 carbon capture, utilisation and storage projects announced and under way. There are more than 100 more in the pipeline.

This year has also seen the launch of the GCCA’s Net Zero Roadmap Accelerator initiatives, with a focus on the global south where the building and infrastructure needs have been called the most pressing. This has seen the establishment of national roadmaps and dialogues with governments in Egypt, India, Thailand and Colombia, which will help their national cement and concrete industries decarbonise in line with the 2050 Roadmap.

The association’s Innovandi programme has launched Open Challenge, a global programme to bring together tech start-ups and GCCA member companies to drive innovations that will help solve the climate challenge. Six consortia have been formed and the results of the partnerships will be announced this month.

Looking ahead, the GCCA said: “The industry continues to work to achieve full decarbonisation and recognises the need to accelerate its actions today. It also recognises that the industry must have an active role in encouraging and engineering lower-carbon products and processes and in ensuring that our products are only used when they are needed. But the industry won’t be able to get there on its own.

“We invite policymakers and stakeholders, from across the built environment, to work with us to together build the sustainable world of tomorrow.”