Call for moratorium on Scottish energy from waste schemes 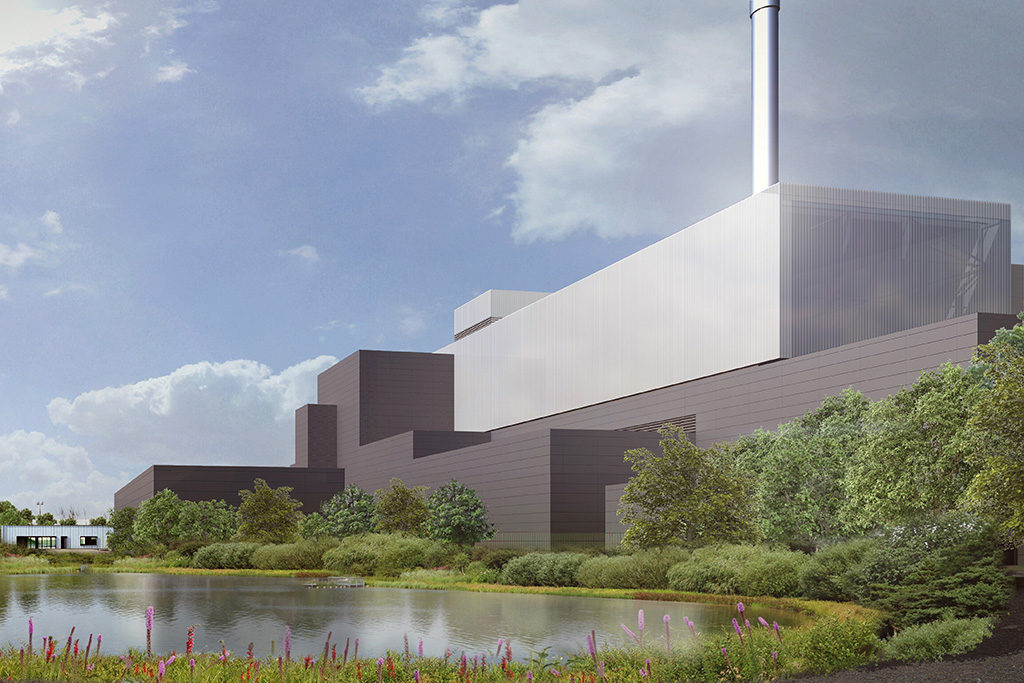 The Scottish government has been urged to halt new energy from waste (EfW) schemes immediately.

The independent Stop, Sort, Burn, Bury? report by Colin Church, chief executive of the Institute of Materials, Minerals and Mining, has concluded that the Scottish government should rapidly reduce the amount of waste that heads to landfill or incineration.

It stated that no further planning permission should be granted to incineration infrastructure unless it was balanced by greater closure of capacity elsewhere. It called for local authorities to revoke planning, where possible, for schemes that had been given consent.

The aim of any ban was to ensure Scotland transitions to a circular economy, which reuses and recycles more of the products that currently end up at a landfill site or are burned.

Six incinerator sites operate in Scotland, with a further 10 proposed schemes in the planning process. The flurry of incineration proposals, which includes EfW schemes, came as Scotland presses ahead with a landfill ban on residual waste from 2025.

Schemes that could be affected include the Killoch EfW scheme, which is currently proposed and has a target operational date of 2027. Other incinerator projects noted in the report include the Aberdeen Recycling & Energy Recovery centre, opening this year, and the Westfield scheme, which is under construction. A further five schemes at Glenfarg, Oldhall, South Clyde, Drumgray and Avondale are listed as fully consented, with opening dates in 2025 and 2026.

The review noted that incineration was less damaging than landfill. “However, increased incineration, changes to waste composition and wider decarbonisation will make this less favourable over time.”

It stated that when it came to EfW schemes that had been given planning consent, it should be considered whether there would be enough waste coming to the incinerators in future years to keep them active.

It also said that “local authorities should consider using the powers under Section 61 of the Town and Country Planning (Scotland) Act 1997 or other powers to terminate existing planning permissions for incineration facilities that have not been pursued”.

The Scottish government is set to respond to the review in June.