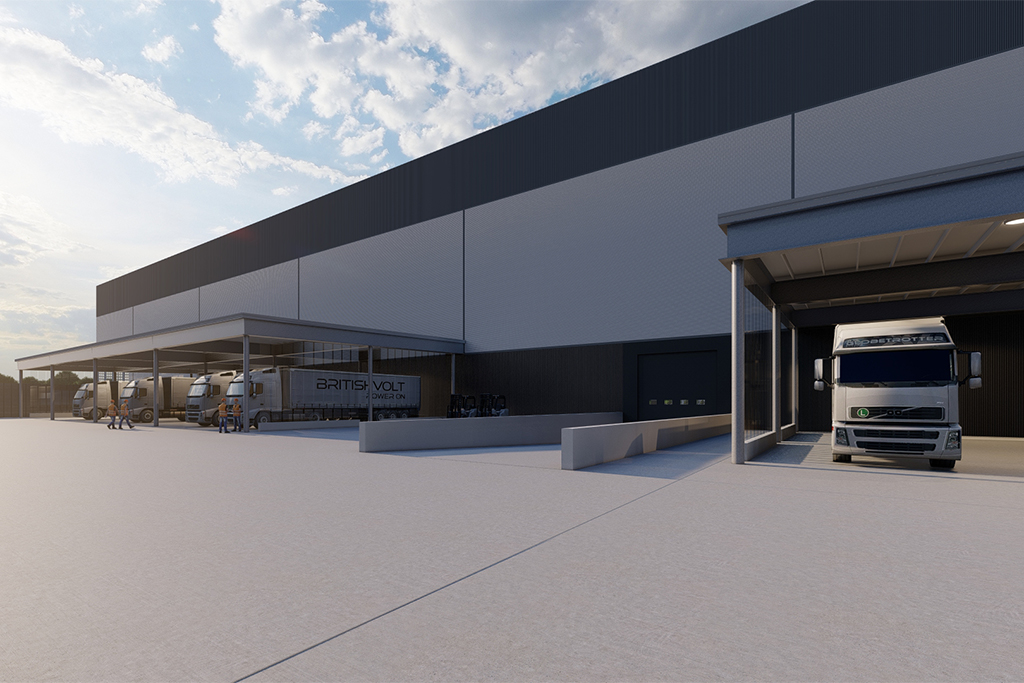 Britishvolt, the company behind a £3bn gigafactory in the north east, is looking for new leadership after the sudden resignation of its chief executive and founder.

Orral Nadjari, who had led the battery technology firm for the last three years, said he was stepping down to allow it to enter the “next phase” of the project.

A spokesperson for Britishvolt said the departure of Nadjari is in line with the company’s ambitions of becoming a publicly-listed firm, leading to a shake-up of its top brass.

However, the timing of Nadjari’s resignation has been questioned, following a string of reports pointing to issues around a lack of funding for the gigafactory, in addition to interruptions to construction.

It comes as ISG, the main contractor on the gigafactory, said it had paused construction work as it awaited updated plans from the client.

Britishvolt has downplayed these concerns.

In a statement, Nadjari said: “Although it was a difficult decision for me to step away from the operational management of the company, now is the right time for me to pass the reins – after laying the foundations – to our hugely talented, world-leading team, who will drive the business forward as it enters the execution phase.”

Britishvolt chief communications officer Ben Kilbey said the company was looking for “more experience[d]” leadership as it stepped up its efforts to become privately listed.

He said: “Orral always had a succession plan from day one, that has now been activated. It was the right and responsible thing to do. He got us to where we are now, and the business has been handed to those with more experience as we head towards a possible public listing.

“The future of Britishvolt looks incredibly positive, with cells headed to customers by the end of summer for validation. We are confident these will surpass expectations,” he said.

Last week, reporting of leaked Britishvolt documents by The Guardian revealed that the Northumberland-based mega-project had been put on “life support” to “minimise cash out”. The documents came two days after the government confirmed it would provide £100m in funding for the scheme.

Britishvolt responded to the reports by defending its work on site, saying it was ahead of schedule on the enabling works and that it was working with a “flexible” plan.

The firm has said construction on the project, which will see the creation of a factory that will produce lithium-ion batteries for electric vehicles, is being carried out in phases. The first phase is due to be completed next year, with final delivery of the factory scheduled in 2027.