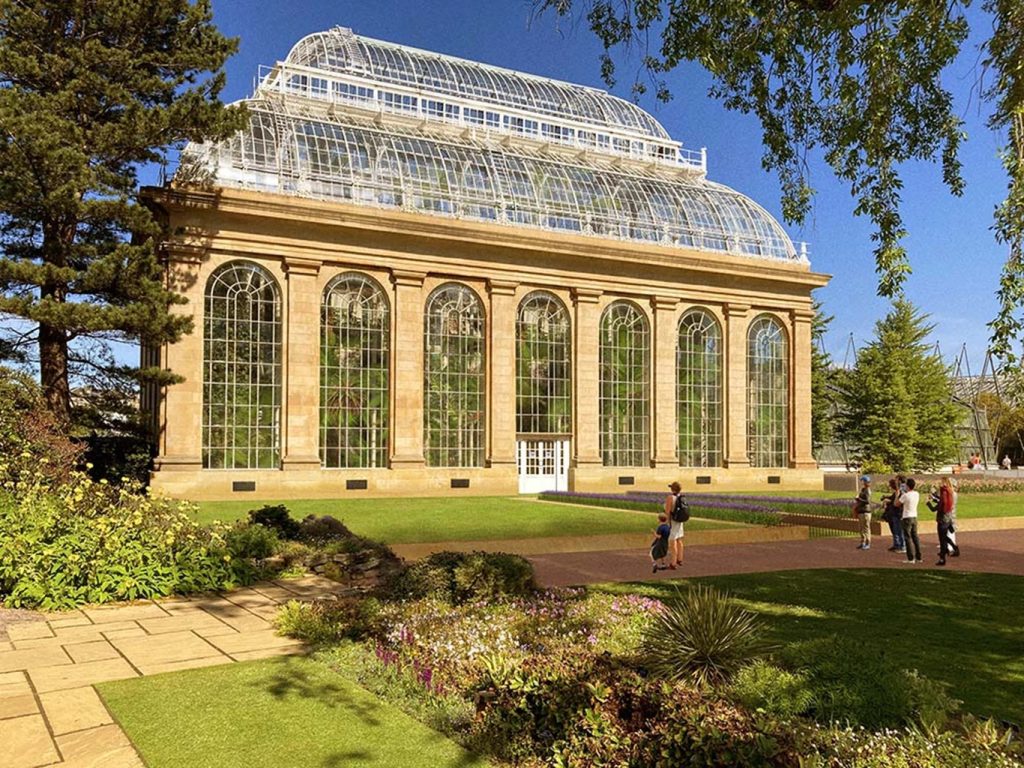 Balfour Beatty has been awarded a £12.5m contract to restore the Grade A-listed Temperate and Tropical Palm Houses at the Royal Botanic Garden in Edinburgh.

The two-year contract will see the contractor replace deteriorating and damaged stonework, roof structures and windows. This will help the building meet legal obligations for listed buildings and protect the 800 plant specimens within.

Work to restore ironwork, including the spiral staircases, guttering and downpipes, will also be delivered.

Hector MacAulay, regional managing director of Balfour Beatty’s UK construction services business in Scotland, said: “We now look forward to sympathetically restoring the palm houses to reflect the history and character of the buildings while also preserving the precious plant collection, which is of international importance in terms of biodiversity conservation.”

Once complete, the project will form a part of the garden’s ‘Edinburgh Biomes’ plan, for which the tier one contractor has also worked on earlier stages.

This project involves improving the energy efficiency of the garden’s glasshouses and the construction of research glasshouses, a plant health hub and an efficient energy centre.

Simon Milne, the garden’s regius keeper, said: “The restoration of the Palm Houses has two significant outcomes for the nation and the world, safeguarding a global botanical resource and restoring these magnificent historic buildings.”

This marked a significant improvement on last year’s results at the same stage, when it posted a £23m loss due to writedowns on private sector property projects.