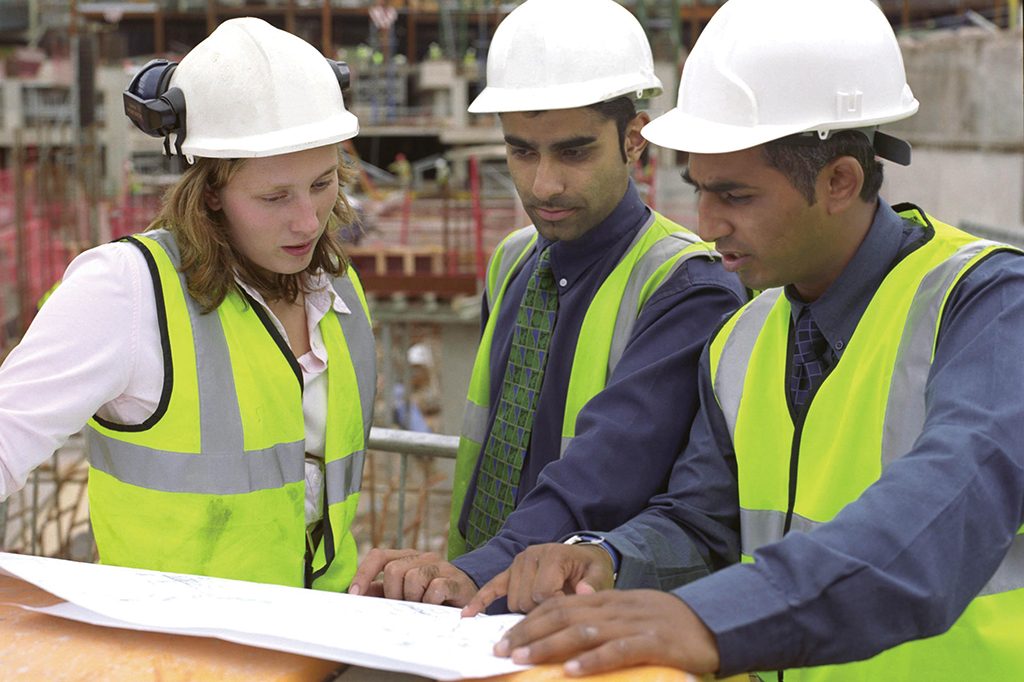 Plans to withdraw funding from certain apprenticeship routes will have a “dramatic and deleterious effect on the construction sector”, the government has been warned.

The fear over worsening the industry’s skills gap was voiced by the Cross-Industry Construction Apprenticeship Task Force, which said the plans could see the sector “starved of operational people”.

The changes – which were put out for consultation in March this year, as part of the Department for Education’s review of post-16 qualifications – would affect training at Level 2 and below; Level 2 is equivalent to GCSE grades 4-9 and typically taken by 16- to 19-year-olds.

A vast range of Level 2 qualifications has developed across all industries and the government wants to simplify this by withdrawing funding from those judged to be ‘small’.

Although the government identified some 8,000 such qualifications, the task force said drastically reducing the total would damage specialised provision in construction and was anyway miscalculated.

Its report, Building The Construction Operational Workforce of 2030, said: “There are […] many in the construction industry who are not worried about the number of construction qualifications as they understand that there are a large and growing number of different occupations in the industry, many of which are not covered by the new Apprenticeship Standards, as well as a need for upskilling qualifications.”

Many of the so-called ‘smaller qualifications’ provide “the best opportunity” into construction for key demographics, “particularly those disadvantaged, disaffected or socially less mobile young people that all too often are left behind”, it added.

Wall- and floor-tiling qualifications were cited as an example; the report said many of these lost funding in August.

“A relatively low number [of courses] were taken per year from each awarding organisation, but without them, a key route into the tiling industry has been cut off for much-needed new entrants,” the task force stated.

It also said the government figure of 8,000 qualifications had been arrived at by multiple counting. “If, say, five awarding organisations deliver a single qualification, then the count says there are five qualifications, not one,” it noted.

The report said the removal of funding from qualifications at Level 2 and below, “certainly on the scale projected, will have a dramatic and deleterious effect on the construction sector specifically and the wide UK skills landscape at large”.

Recruitment has been a long-standing challenge for the industry, while many of those already employed require further training in green and digital skills.

“If we are to deliver what the economy requires, we need to resolve the skills-gap challenges, particularly of the operational and first level of technical and supervisory employees (educational Level 3 and below), which account for 59 per cent of the industry’s workforce,” the task force said.

Brexit and the pandemic had resulted in a 9 per cent decline in the workforce, and industry ‘churn’ and growth meant 92,000 new recruits were needed annually.

“Industry’s concerns are that the potential government policy changes are coming at a time when the sector is forecasting that by 2026, it will need an additional 266,000 new workers to be recruited, above the pre-COVID-19 level, just in order to meet projected demand,” the report said.

The loss of learning options that use the current BTECs and Regulated Qualifications Framework “will immediately impact upon those people looking to take up skills development, either as desperately needed new entrants or as existing workers that need to be reskilled”.

It explained: “The removal of funding for a whole tranche of Level 2 qualifications at best reduces, and may ultimately remove, access to a significant demographic of the UK Plc workforce and their learning and skills pathways [and] without the Level 2 qualification route, industry will be starved of operational people.”

The Department for Education has been contacted for comment.