Revealed: most construction workers admit they would go to work with COVID 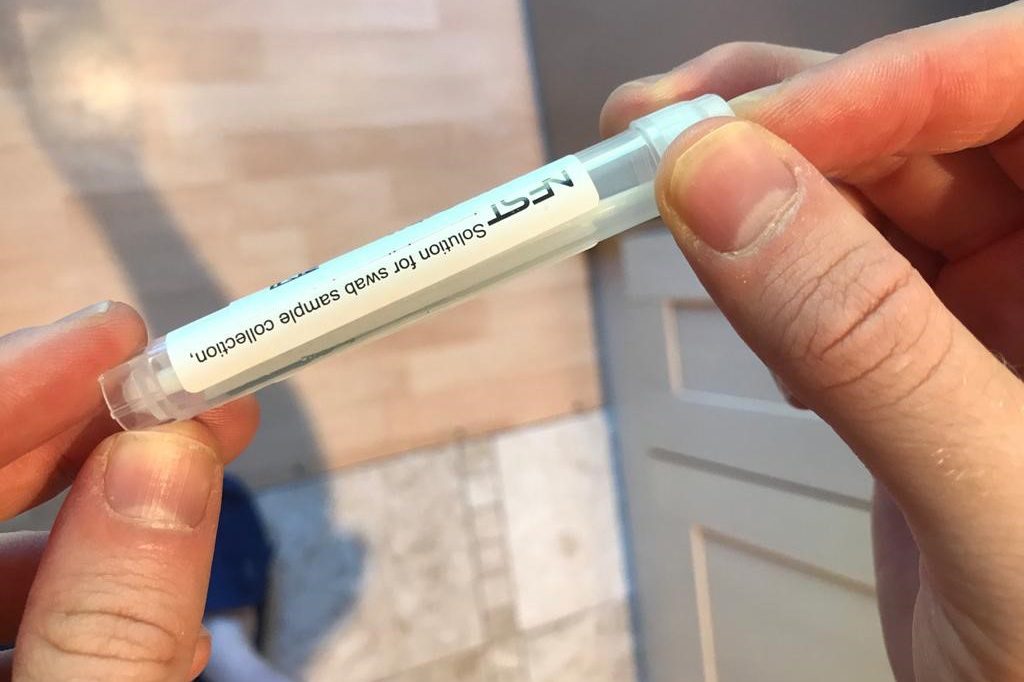 Most construction workers have admitted that they would go to work despite having COVID-19, a Construction News poll has found.

Some 59 per cent of respondents said that financial pressures meant they would continue to go to work despite testing positive.

A further 15 per cent said they would “probably” go to work under the same circumstances, with only 18 per cent saying “no”, they categorically would not go in.

The poll, carried out via CN’s LinkedIn page, received votes from 3,120 people.

Respondents said they would feel obliged to continue working due to financial pressures such as the rise in gas prices, the increase in the cost of living and the constraints of being a self-employed worker. Many also said that changes to COVID-19 guidance and sick-pay rules would leave them feeling obliged to go in.

However, sick-pay rules in relation to COVID-19 changed in March. Before 24 March, workers were entitled to Statutory Sick Pay if they could not work because they were self-isolating for any of the following reasons:

Since 24 March, workers are no longer entitled to Statutory Sick Pay for self-isolation, unless they are not well and off sick.

Trade Union Unite national officer Jerry Swain said he found the results of the CN poll “unsurprising” and it was likely that the “true figure” was higher.

“Most construction workers do not have substantial savings. If they [are] catching COVID, they are left with the stark choice of self-isolating or being able to eat and pay the bills,” Swain said.

He added that the Statutory Sick Pay of £99.35 per week did not include the first three days of illness. Even if a worker qualified for sick pay, the money was not credited for several days after the initial illness.

Swain also echoed concerns about being ill while being self-employed, saying: “Construction work is highly insecure and much of the workforce is classified as self-employed in order for employers to avoid paying employees National Insurance contributions, so will not even receive this totally inadequate level of sick pay, in addition to workers’ fears that if they are ill they will lose their jobs or be selected for redundancy at the earliest possible opportunity.”

National Federation of Builders (NFB) head of housing and planning policy Rico Wojtulewicz reiterated concerns about the lack of financial support for illness.

“We are continuing to get calls from members about industries’ COVID site operating procedures, so protecting workers from infection is still being taken seriously. However, with so much of the sector self-employed, plus furlough and self-isolation sick pay [having] ended, there’s always a higher risk that people choose to work, even if they test positive.”

He added: “This reality has not been helped by the government’s numerous construction-related tax increases, most recently on diesel, plus [the] general cost of living and inflation crisis, which our industry is acutely exposed to.”

“From day one of the pandemic, prime minister Boris Johnson has specifically told construction to carry on,” he said. “With testing and mandatory restrictions removed, contractors and their employees are now in the invidious position of having to deliver, with no back-up for failing to do so.”

Reisner noted: “No-one should be pressured to come into work when they are ill, both from the point of view of infection control, but also because of the safety impacts of working while unwell.”

A handful of commenters on the poll also claimed that construction workers had been working with COVID-19 throughout the two-year-long pandemic and that the trend was not new.

A machine operator at a demolition contractor said he was “pretty sure most of the construction industry did keep working” throughout the pandemic, while a systems engineer added: “We’ve been doing that for the last two years.”

A Huddersfield-based chartered surveyor said the issue was more nuanced and “[it] depends on your job role, level of responsibility and environment”.

In the week leading up to 26 March, Office of National Statistics (ONS) data showed that 4.9m Britons were infected with COVID-19, a record level of infection since the pandemic first struck two years ago. The figure meant that one in 13 people in the UK had tested positive at the time. The number of infected people has dropped since, and the weekly average over the last seven days was about 23,000.