Mace appoints regional directors as it targets work around the UK 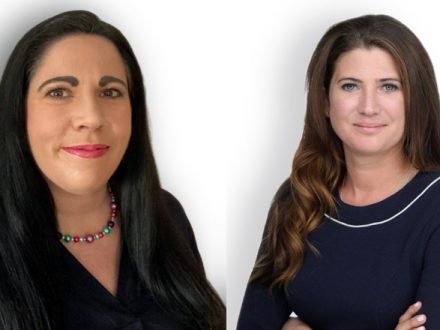 Mace has appointed new regional directors for south-west England and the north.

Before that, she worked at Spatial Initiative, Wilmott Dixon and Bam Construct UK. Her appointment comes soon after Mace set up a new office in Manchester last year, with the intention of growing its regional business.

Namihas, meanwhile, has been leading teams in the south-west and Wales since 2019, when she first joined Mace. She formerly worked a 12-year stint at construction consultancy Faithful + Gould.

Mace has been working with councils in the region, particularly Devon County Council, Cornwall County Council and Cardiff City Council on retrofit services for social housing, as well as building schools and offices in the area.

He said: “Our hubs in the north, south-west and central regions will enable us to capitalise on fantastic new opportunities, further supporting the government’s Levelling Up agenda, and deliver vital outcomes to communities nationwide.”