CITB to dig into reserves to boost investment in skills 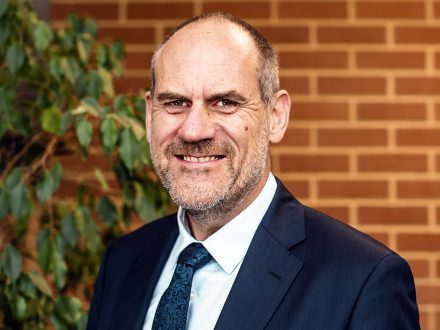 The CITB has revealed plans to dip tens of millions of pounds deeper into its cash reserves than expected over the next three years as it ramps up investment in construction skills.

The industry training board said it would fill gaps between income and expenditure levels up to April 2025 with £46.4m from its existing balances.

Revealed in its latest business plan, this figure represents a major increase from the £15.2m allocated from reserves in the previous plan to cover the same period.

It has been a turbulent period for the CITB, with chief executive Sarah Beale leaving last summer, after four years in charge, and head of policy Steve Radley departing after eight years in his post.

Meanwhile, a House of Lords committee called for reform or replacement of the organisation, which it accused of not tackling the industry’s skills shortage effectively. Trade bodies Build UK and the National Federation of Builders also demanded change after a significant drop in the proportion of independent businesses approving levy proposals.

The CITB said in its latest business plan that it anticipates a levy income of £572.5m over the next three years, along with revenue of £140.8m from selling products and services, and £4.6m in profit from asset disposal.

Combined with the spend from reserves, this gives the training board spending power of almost £765m.

The largest chunk of this will be channelled straight to firms in the sector, with £466.8m allocated for direct employer funding, including more than £200m over the next three years in apprenticeship grants.

Provision of products and services such as training courses and apprenticeships will cost the CITB a further £255.2m in the three years to spring 2025. The remaining expenditure will focus on support, including standards verification and skills research.

The CITB’s latest accounts show it had reserves of about £120m in March 2021.

The training board said its latest investment plan responded to estimates that an additional 50,000 workers were needed in the industry every year. It pledged to run and support a host of initiatives this year to inspire people outside of the industry to choose construction, as well as upskilling and retaining existing talent.

“In many ways the industry is still experiencing and feeling the impact of these events, which we know has shifted priorities greatly and pushed the demand for skills to the forefront.

“It is essential now more than ever that efforts are focused on helping to alleviate those pressures and address the key needs of industry.”