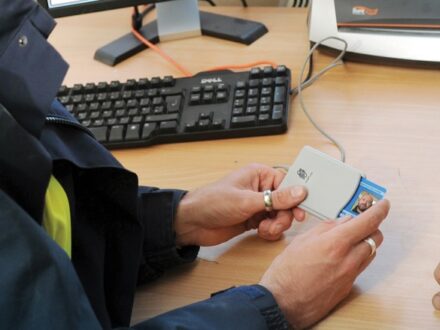 Last June it emerged that adult-learning body NOCN was suing the CITB over “significantly lower-than-expected income levels and data-transfer issues”, as well as reputational damage following the £3.5m sale of the skills card scheme in March 2019. Workers had experienced problems trying to renew their cards in the months that followed the sale.

NOCN Group chief executive Graham Hasting-Evans said last year that the legal action had been launched “following a number of failed attempts to collaborate” with the CITB on problems with the CPCS system. The CITB had pledged to “vigorously defend itself” from the action.

However it has now emerged the two groups have now agreed a confidential settlement over the dispute, with no acceptance of liability made by either company.

A joint statement supplied to CN on behalf of the organisations said: “NOCN Job Cards and CITB are pleased to confirm that they have agreed an amicable settlement of the proceedings brought in relation to the sale of the Construction Plant Competence Scheme (CPCS).

“The terms of the settlement remain confidential and were agreed without admission of liability by either party. Both parties look forward to maintaining their longstanding and constructive relationship for the benefit of the industry and its stakeholders.”

Accounts for NOCN Job Cards, NOCN’s dedicated subsidiary for skills cards, for the year ended 31 July 2020 showed the organisation posted an operating deficit of £332,000, which it blamed on issues with integrating new cards and the impact of the COVID-19 pandemic on the industry.