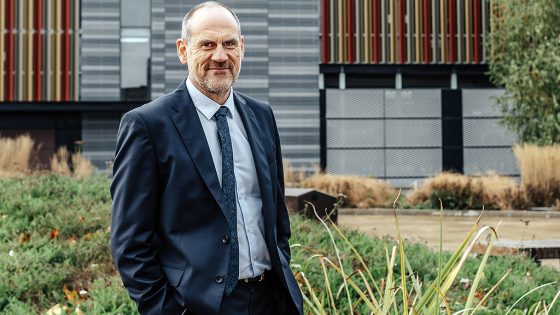 The Construction Industry Training Board (CITB) faces a potential bill of £10.3m after it revealed it had claimed government cash for its apprenticeship scheme without the required evidence.

The CITB set aside £5.9m in its most recent accounts for possible repayments after errors were discovered in an audit of the board’s apprenticeship programme by the Education and Skills Funding Agency (ESFA).

The provision includes a repayment of £1.6m relating to the 2020-21 programme and a further £4.3m representing “the most likely outcome” of a further probe that has been ordered into the previous two years of the scheme.

However, the board admitted that its total liability could reach £10.3m if ESFA refused to accept its findings, leading it to disclose a contingent liability of a further £4.4m.

In its accounts to 31 March 2022, the CITB said it acknowledged that the audit trail to demonstrate funding conditions had been met “was not present at the required level for all apprentices”, but considered it had met the funding terms in the delivery of the required outcomes for apprentices and their training needs.

“We worked, and continue to work, closely with ESFA to not only evidence the requirements for previous years but to ensure that the issues are historic[al] and not expected to recur in the future,” the board said.

A statement from the CITB provided to Construction News said: “This relates to possible historic[al] administrative activity not sufficiently meeting funding requirements. Since then we have put in place several improvements to address this, working alongside ESFA, and these improvements have been acknowledged by ESFA. The potential repayment in the report is to cover a number of years should it be needed.

“It is also important to highlight that this possible administrative issue has not affected the outcomes of apprenticeship training.”

In May, the CITB revealed that it planned to dip deeper into its reserves over the next three years, as it looked to ramp up investment in construction skills.

The past year has seen changes at the top of the organisation, with Tim Balcon (pictured) appointed as chief executive to replace Sarah Beale and policy chief Steve Radley departing after eight years in the role.

Over the course of the year, the CITB invested £48.9m to support the training of more than 22,000 apprentices, as well as directly training over 2,900 new recruits through the second phase of the Construction Skills Fund, while supporting more than 16,000 learners with grants to complete their qualifications.