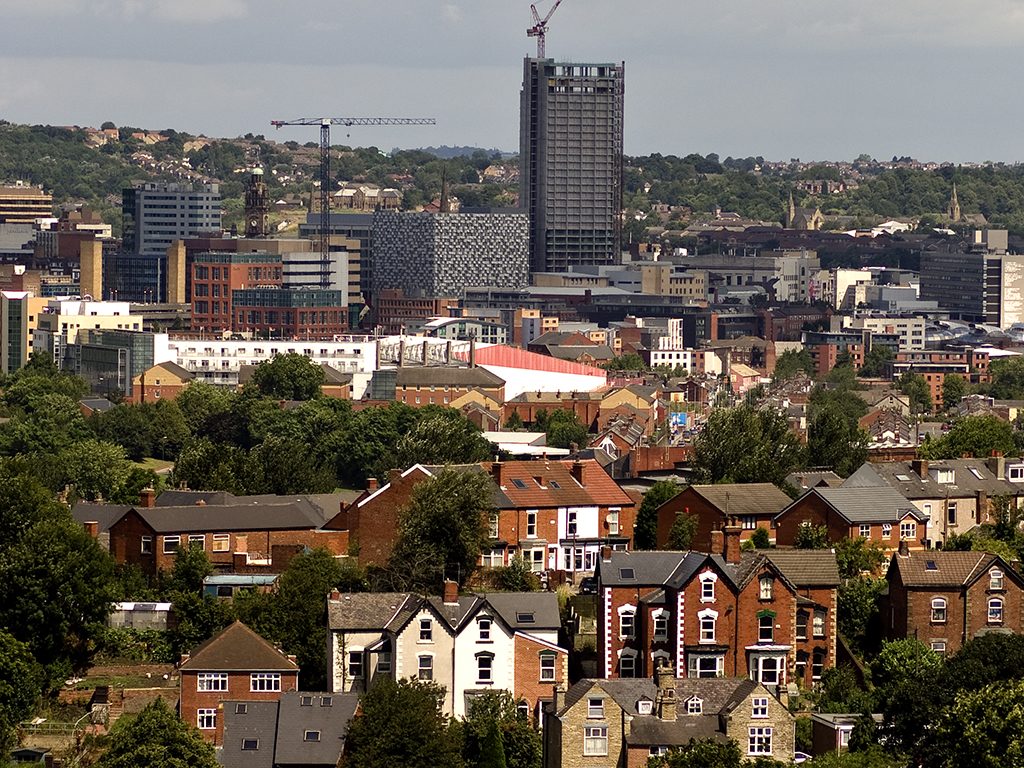 A framework worth £800m covering two years of public sector civil engineering work in the Yorkshire and Humber region has been launched.

East Riding of Yorkshire Council is tendering for a £445m framework agreement to serve public and third sector bodies, mainly in Yorkshire and Humber.

The contract will involve civil engineering, bridges, highway surfacing, flood alleviation and coastal works, and may also include building and contractor design.

The agreement consists of four lots, mainly covering work in North and East Yorkshire and North Lincolnshire. It is anticipated that 10 contractors will be appointed to the first three lots, and eight to lot four, which covers surfacing works.

In addition, Sheffield City Council is tendering for a £355m framework agreement covering the same areas of work, mainly in South and West Yorkshire and the Sheffield local enterprise partnership region. It is divided into three lots, with 10 contractors expected to be appointed to each of these.

Both councils’ contracts will last for an initial two years, with an option of extension for a further two years. Tenders must be received by January 2023.

Local authorities in Nottinghamshire and Derbyshire, as well as Yorkshire and Humber, can access the frameworks subject to the approval of the contracting authorities.

As well as councils, the work involved may relate to central government, schools and the NHS, as well as other public bodies operating in the area, and charities or trusts established by them.

The agreements are intended to “deliver a significant proportion of the general civil engineering and related works of these public sector bodies”.