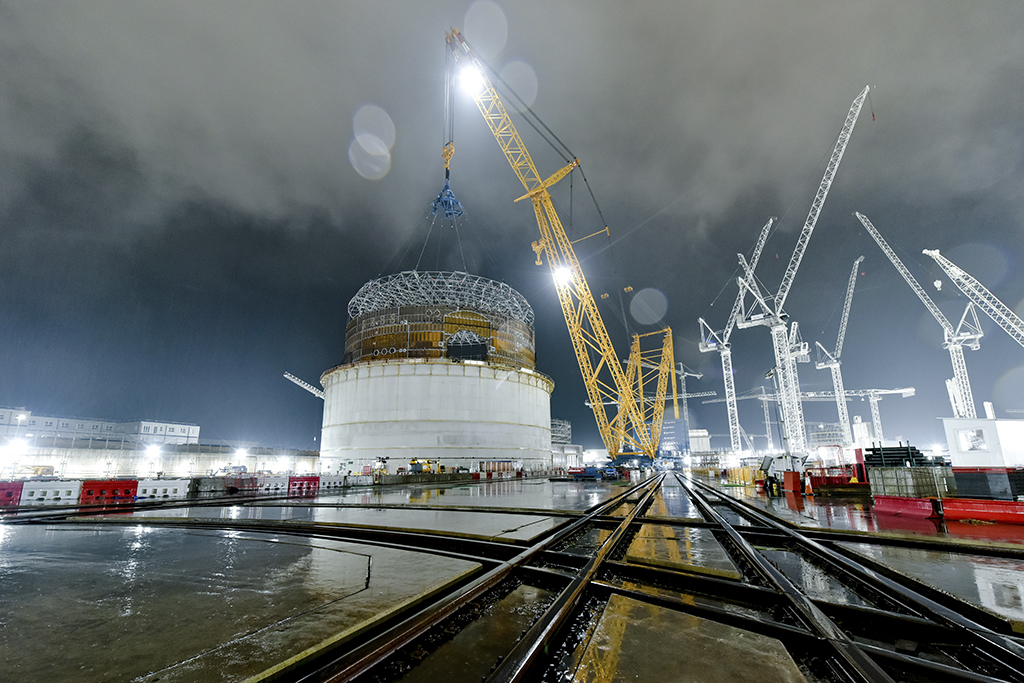 The construction worker who died at Hinkley Point C a week ago has been named as Jason Waring – a husband and a father of four.

According to the BBC, the 48-year-old was from Nottinghamshire and was working on the £26bn project in Somerset when he was killed in a site traffic-related accident at 8.30am on Sunday, 13 November.

Last week, a fundraising campaign was set up to raise money in support of his widow, Sarah, and their children. So far, more than £76,000 has been raised via the online platform gofundme.com.

Waring’s friend, Luke McGrew, invited others to contribute, saying: “My good friend Jason tragically lost his life at work, he worked hard to provide for his family and always had a good sense of humour, and was liked by many people across the project with his northern wit, could we all donate generously to help the family in these hard circumstances.”

Donations have poured in from colleagues, friends and strangers, with 121 tributes made along with the contributions.

One colleague, Daniel Miccoli, reminisced: “He lit up the room and will be really missed.”

Meanwhile, Simon Deeks, who did not know him but who also worked on the nuclear project, said: “We will live our lives and continue efforts on the project in his memory.”

Another colleague, James Davies, said of his donation that it was “because I work on the same project and also have children of my own and couldn’t imagine not being there for them”.

An investigation by the Avon and Somerset police, assisted by the Office for Nuclear Regulation (ONR), was launched after Waring’s death. During the enquiries, construction activities were called off for nearly four days.

On Thursday last week, some construction work restarted, as part of a phased return to activities while investigations continue. The police have said that they are not treating the incident as suspicious.

Waring was employed by Bylor, a joint venture between Bouygues Travaux Publics and Laing O’Rourke. The JV has been approached for comment.

Laing O’Rourke and Bouygues Travaux Publics were both served improvement notices by the ONR following safety incidents that took place earlier this year.

Waring’s death was the first fatal accident since work began on site in 2017.

Data obtained by CN under the Freedom of Information Act shows that, between 1 March 2017 and 26 September 2022, 86 non-fatal injuries at Hinkley Point C were reported to the ONR, which regulates the UK nuclear industry.