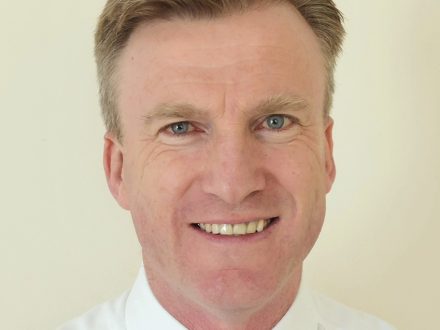 Willmott Dixon has appointed a director to drive the firm’s transformative plans for growth.

Roger Morton, who was named as the contractor’s new director of strategic change, joins from Vistry Group, where he was group change director as the housebuilder was reconstituted following Bovis Homes’ acquisition of parts of Galliford Try in 2019. This followed stints as group performance director and head of talent at Bovis.

Prior to that, he served in the army for 25 years.

Morton will work alongside John Waterman, chief operating officer of Willmott’s construction and interiors business, in the new role.

Waterman said that Morton “brings significant experience for driving major change programmes that will support our own exciting and ambitious plans”.

Morton said: “I’m really excited to be part of the team and look forward to using my experience to help the company realise its ambitions for the future.”

His appointment is the second senior hire for the contractor this summer. Last month, the company announced that UK Green Building Council chief executive Julie Hirigoyen was joining its board as a non-executive director, replacing environmentalist Jonathon Porritt, who is retiring.