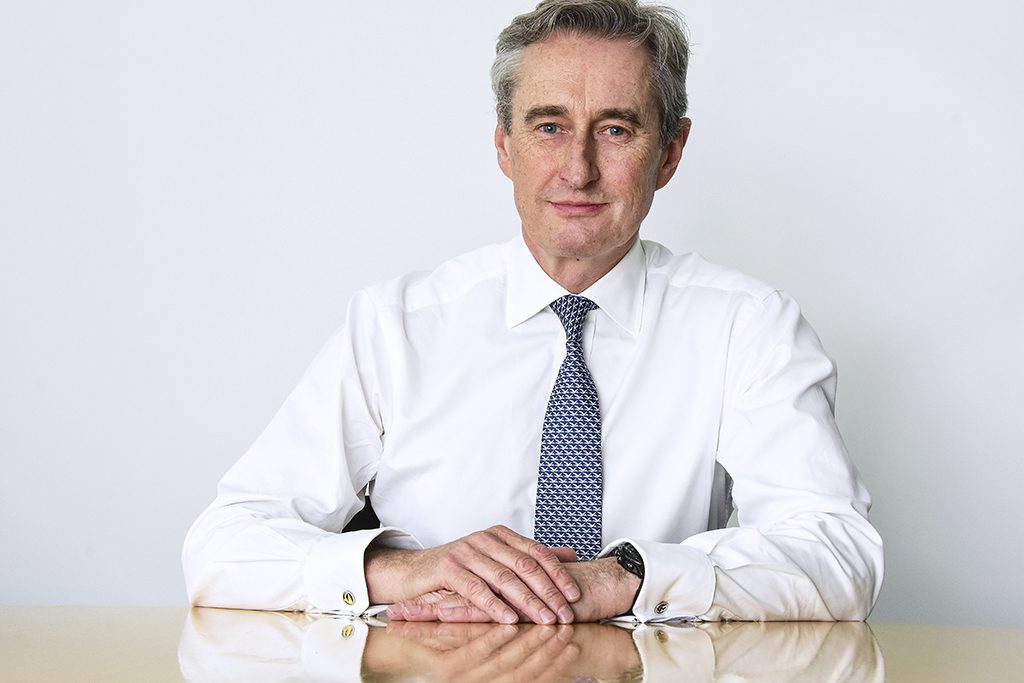 Willmott criticised the retrospective liability section of the new legislation, introduced last week, which means developers and contractors are now liable for buildings they built up to 30 years ago, in a change from the previous rule of six years.

“It is a poorly conceived travesty of justice that shines a spotlight on popularist lawmaking,” he said in the contractor’s annual accounts for the period ending 31 December 2021.

“The act has quite rightly found a solution to the problems of innocent occupiers of some dangerous buildings. [But] it has done so by making a scapegoat of the whole industry, and by throwing developers, contractors and their supply chains under the proverbial bus, rather than accepting the fundamental role that successive governments, their own regulators and agents have played in creating this mess.”

Willmott Dixon has hiked its cladding-related provisions to £60.9m after the bill gained Royal Assent in April. But it is “pursuing recovery” from other organisations, which Willmott said were “ultimately responsible for designs, fire-safety advice and insurance protection”.

Willmott pointed to framework appointments as key to the contractor’s improving performance, adding that they were “vital” to its future growth. Three-quarters of the turnover was secured through frameworks, with clients including Scape, Homes England and the Department for Education.

He also name-dropped the £30bn ProCure23 framework, on which his firm secured seven spots in a consortium with Mace.

Looking ahead, the firm said it will have to “continually adapt” to meet workload demand. More involvement at the design stage of projects was a key change that was called for by Willmott.

The changes to legislation are intended to free leaseholders from responsibility for rectifying dangerous cladding and other safety-related construction faults. They come after faults and risks were found on thousands of buildings across the UK, following the tragic Grenfell Tower fire, which killed 72 people.

UK Green Building Council chief executive Julie Hirigoyen has joined the contractor as a non-executive director, replacing Jonathon Porritt, who is retiring after 12 years in the position.

In May, CN investigated the impact that retrospective liability will have on the industry as multiple sector leaders warned there would be a myriad of unintended consequences.