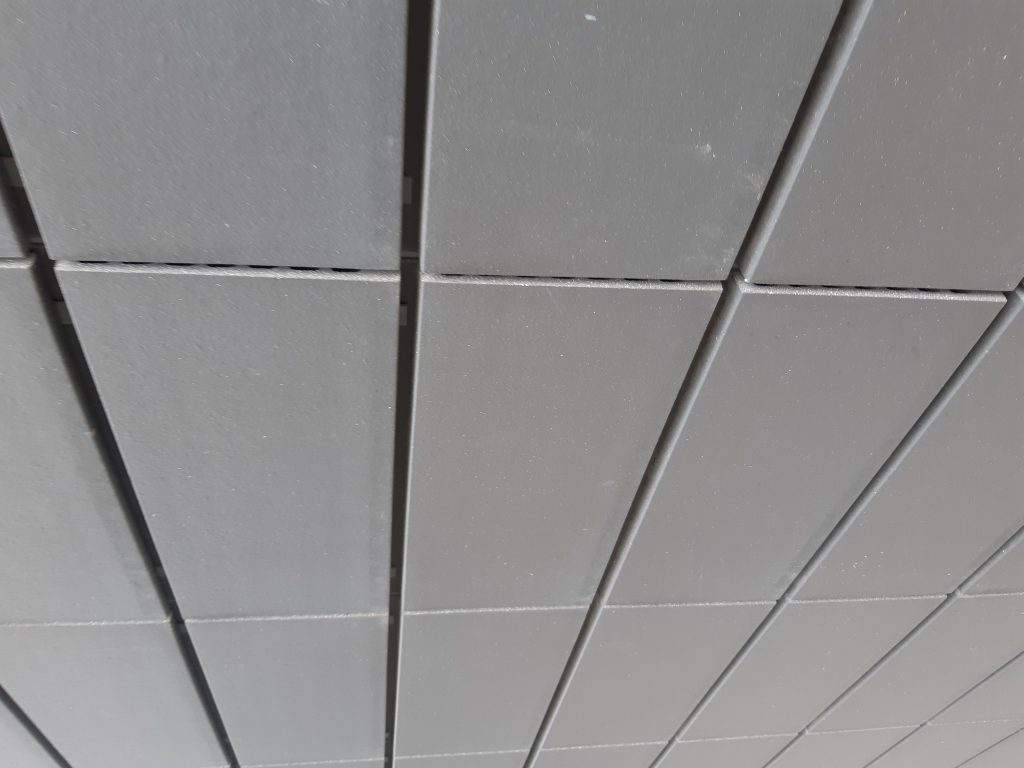 Housebuilders who pledged to remediate faulty buildings are in a standoff with the government over contracts they are being told to sign before the middle of next week.

Earlier this year, about 48 developers agreed to remediate all of the fire defects in buildings of more than 11 metres in height where they were the client.

But the Home Builders Federation said the contracts issued by the Department for Levelling Up, Housing and Communities do not reflect what its members pledged to do and they are impossible to sign in their current form.

The body said the contracts issued “provide government with the opportunity to rewrite the agreement at any time once builders have signed”.

A spokesperson added: “Much of the uncertainty faced by leaseholders and industry over recent years has arisen as government altered its advice, guidance and policy positions in this area. With the current political turmoil, this is concerning.”

He added that the draft contracts provide an opportunity for the scope of works that builders are expected to pay for to be much broader than just safety-critical work. They also give building owners a chance to try to charge builders for the general “betterment” of buildings.

The organisation said it was concerned by the short deadline to sign the agreement – August 10 – while a new prime minister, who may change those in charge of ministries, is set to be appointed in early September.

Secretary of state for levelling up Greg Clark insisted his department would take action, however.

He said: “It is high time the developers’ pledges were turned into action. When I became secretary of state, I issued a draft contract and made it available for comment for four weeks, after which it will be finalised and then signed.

“There is unanimity in government and in parliament that leaseholders must be protected, and that now is the time for developers to fulfil their promises. We will make full use of the powers that parliament has given us, so there can be not an inch of backsliding on commitments given.”

Clark recently announced via a newspaper article that the contract would be legally binding.

The department warned earlier this year that firms that do not take action face being banned from selling homes.

Construction News understands that further meetings are due to take place between the Home Builders Federation and the government this week.