What does construction need the next PM to do? 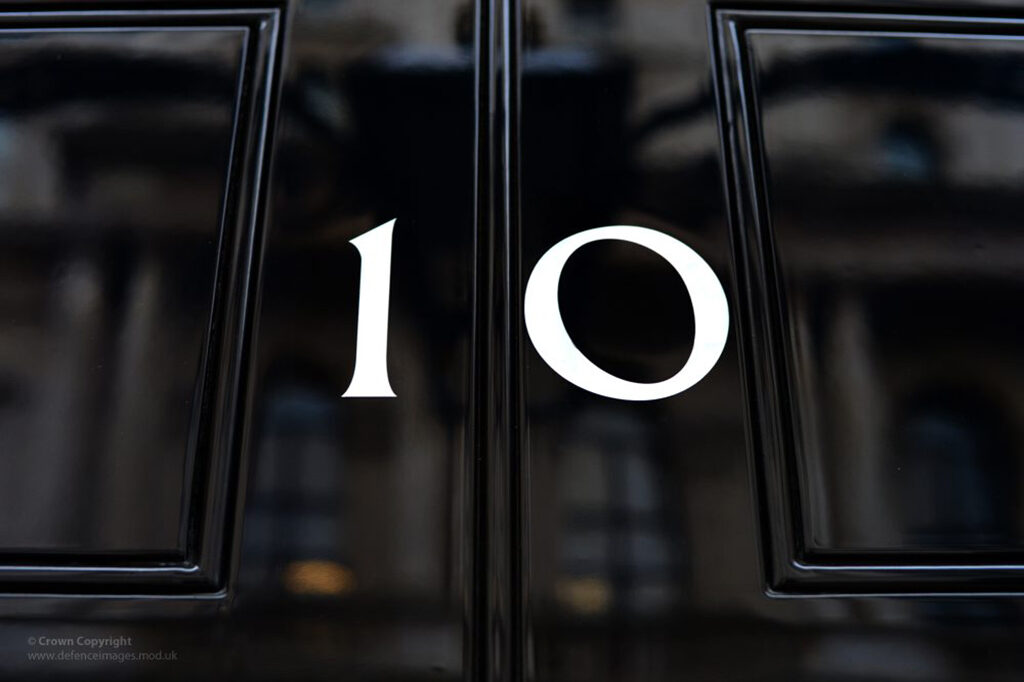 Continuing progress towards net-zero, and committing to long-term infrastructure spending and rail investment are among construction’s priorities for the incoming prime minister.

With Conservative leadership candidates whittled down to just Rishi Sunak and Liz Truss, Construction News has obtained comments from personalities from different parts of the sector on what they believe are the key issues.

The two candidates have outlined different agendas from the UK, with Truss last week stating that she would look to revive Northern Powerhouse Rail plans “in full” if she wins the vote to become PM.

Sunak, meanwhile, has targeted protection of the greenbelt as one of his key policies relating to the built environment, contrasting his stance with that of Truss’ pro-housebuilding stance.

“As we look forward to welcoming a new prime minister in September, our industry requires one thing – for government to stay the course.

“A stable, long-term infrastructure strategy is critical to growth, as this is the investment that will create thousands of jobs, and deliver our national targets of levelling up and net-zero.

“Government and our industry must continue as we have been – working in partnership and delivering for communities across the UK to get the economy firing on all cylinders.” 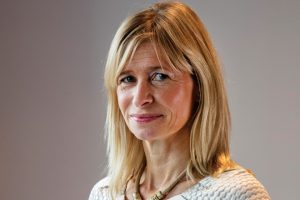 “The priority for our sector is to build confidence, secure investment and drive long-term, sustainable growth to push back against inflation. The first step is to restore a functioning and united government as soon as possible, which is able to commit to spending and investment, both for construction and the wider economy.

“A strong pipeline of public-sector projects will provide the bedrock to increased business confidence and investment, and we would hope to see the new prime minister reaffirm the government’s commitment to projects such as HS2, Sizewell C, the new hospital programme and other major infrastructure works as soon as possible.” 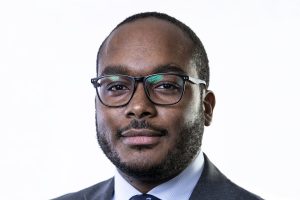 “Time is of the essence when it comes to climate action. The Climate Change Committee’s latest progress report highlighted the gap between the UK’s 2050 net-zero target and realistic policy to achieve it, while we’re already seeing the impact of a warming world.

“Who pays, and how to pay, for a fair net-zero transition are politically complex questions. Public support needs to be built, based on explaining the changes that are needed to our infrastructure system, while policy frameworks themselves need to be designed to benefit the public and protect livelihoods.

“We need the next PM to also build on the momentum already generated, such as making additional progress on the Integrated Rail Plan (IRP). Public transport has a key role to play in both rebalancing the economy to level up underperforming regions and in the transition to net-zero. While the £96bn committed in the IRP is significant, delivery details are sorely lacking, and we are no closer to knowing when the public will see the benefits of improved rail services.” 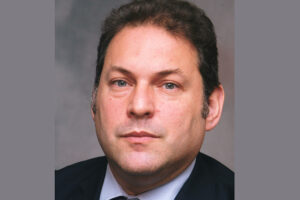 “We need a commitment to fund UK rail, providing certainty of work and smoothing the work pipeline. We need the Rail Network Enhancement Pipeline to be published – now more than 1,000 days since the last version was announced – so we can get on and accelerate those enhancement schemes. We need a commitment to build major projects, like HS2 in full, reinstating the Eastern Leg, as well as delivering Northern Powerhouse Rail, Midlands Rail Hub, East West Rail and Crossrail 2.

“These schemes are not a drain on resources – they support thousands of jobs, billions of pounds of GVA and tax revenues, connect communities, and for every pound spent on rail, £2.50 is generated in the wider economy.

“We need government encouragement for digitalising the railway promptly if we are going to replace 65 per cent of current signalling with digital in the next 15 years. The industry needs a commitment to accelerate plans on electrification, as well as hydrogen and battery-train technology, if the government wants to decarbonise rail by its 2040 target. And there needs to be an increase of R&D and innovation funding in rail to find cleaner, more efficient ways of operating trains and maintaining our infrastructure.” 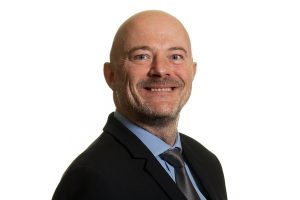 “To meet our carbon-zero targets and address the housing crisis, we must speed up the adoption and implementation of digital technologies and modern methods of construction to build the next generation of new homes that are of much higher quality, are lower in cost and save the environment.

“Rishi Sunak has stated he would set a new legal target for the UK to be energy dependent by 2045, and has committed to the government’s legally binding goal of reaching net-zero emissions by 2050. He would also consider a new-homes energy-efficiency scheme this year.

“Liz Truss has also committed to reaching net-zero emissions by 2050, but has said she would suspend green-energy levies. There is less detail yet on her commitment to the climate-change agenda, although the general consensus is that Truss was very supportive of COP26.”

Do you agree with the above? What issues have our panel missed out? Leave your comments below.