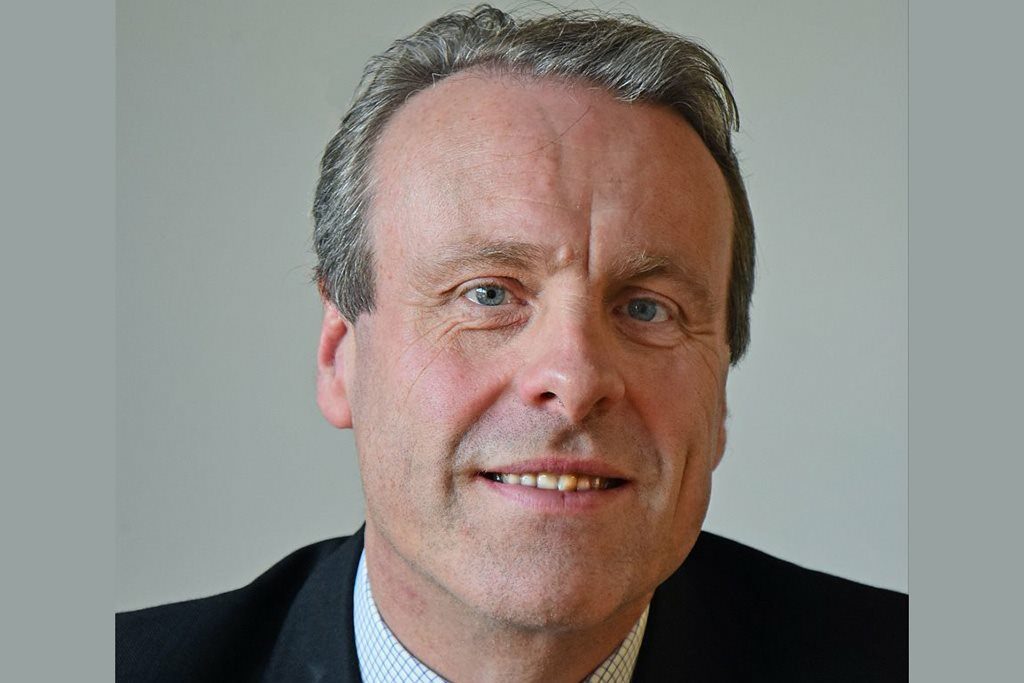 Changes to building safety rules represent a chance for the construction sector to reach its best standards, the interim chief executive of Wates has said.

Philip Wainwright told Construction News the industry is facing an “an ever-increasing regulatory environment”, in terms of both the push for net zero and safety legislation.

In his first interview since he replaced David Allen on an interim basis in July, Wainwright said the changes brought through the Building Safety Act offer an “enormous opportunity to build better”.

“There’s a lot of properties out there where we need strong businesses with the capability to comply with the Building Safety Act going forward,” he added.

“It’s an opportunity for people with the best systems, the best processes, the best subcontractors. It actually brings us up into a better place.”

“It will take a while to work out exactly where that is going to land,” he said.

Construction should also see a boom in retrofit work, just as Wates is reframing itself “more and more” as a specialist in the net-zero agenda, Wainwright said. In particular he outlined two areas of focus for Wates, the UK’s 2050 net-zero carbon aim and a proposal for all newly rented properties in England to improve their energy performance standards by 2025.

Wainwright called on the new UK Government to maintain “a constant flow of contracts” as the industry braces for the coming recession, for work on prisons, hospitals and schools.

“It’s the visibility of it; we still do not have a fully operational national infrastructure plan in the country,” he said. “For those heavily into the infrastructure sector, that is something the industry has called for for some time.

“It is really critical the government shows visibility and a pipeline.”

Wainwright has now been in the job for two months, but did not give details about the progress in recruiting a permanent replacement for David Allen. A spokesperson for Wates said: “The board of the Wates Group has initiated the recruitment process to identify a new CEO and further information will be announced in due course.”