VolkerWessels warns of ‘economic headwinds’ despite return to profit 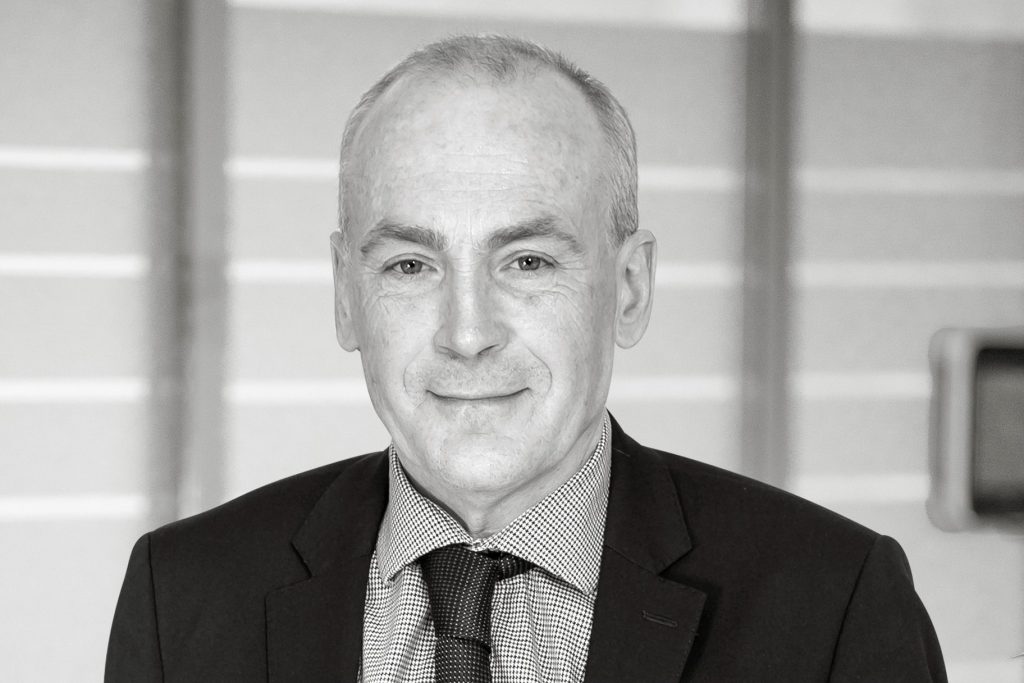 VolkerWessels UK has warned that high material and labour prices have created “economic headwinds of significant increases” in prices.

In its results for the year ended 31 December 2021, the firm said the speed of decision-making in government had held back some projects. It has interests in rail, highways, building and traffic management.

Despite its warnings, the firm increased its pre-tax profit to £27.1m, bouncing back from a £6.4m loss in the previous year, which it had blamed on COVID-19 and a number of problem jobs.

The Dutch-owned company said trading conditions in the UK remained challenging throughout 2021, largely due to the pandemic, and also “towards the end of the year due to global price rises, and emerging materials and labour shortages”.

Uncertainty remained about the full affect of Brexit “and the ongoing impact for some of our trading relationships”.

VolkerWessels UK added: “Whilst our understanding of the impacts of Brexit have become clearer, current economic headwinds of significant increases [of] both materials and labour prices due to scarcity of supply are having [a] significant ongoing impact on our industry.”

The firm welcomed the certainty provided by the government’s confirmation of £100bn for infrastructure, with multi-year funding secured for some schools, hospitals and transport projects.

But it warned that while ministers stressed economic recovery, levelling-up and unleashing economic potential, “the speed of decision-making to bring specific project investment forward does not yet appear to be in line with these aspirations in all cases”.

Last month, the company appointed Richard Offord to the role of chief executive, after a 32-year career at the infrastructure specialist.

Long-serving chief executive Alan Robertson has moved to the newly-created role of chairman. At the time, Robertson said that during his 14 years in charge, “VolkerWessels UK has gone from strength to strength – not least, weathering the challenges of the pandemic over the last couple of years”.