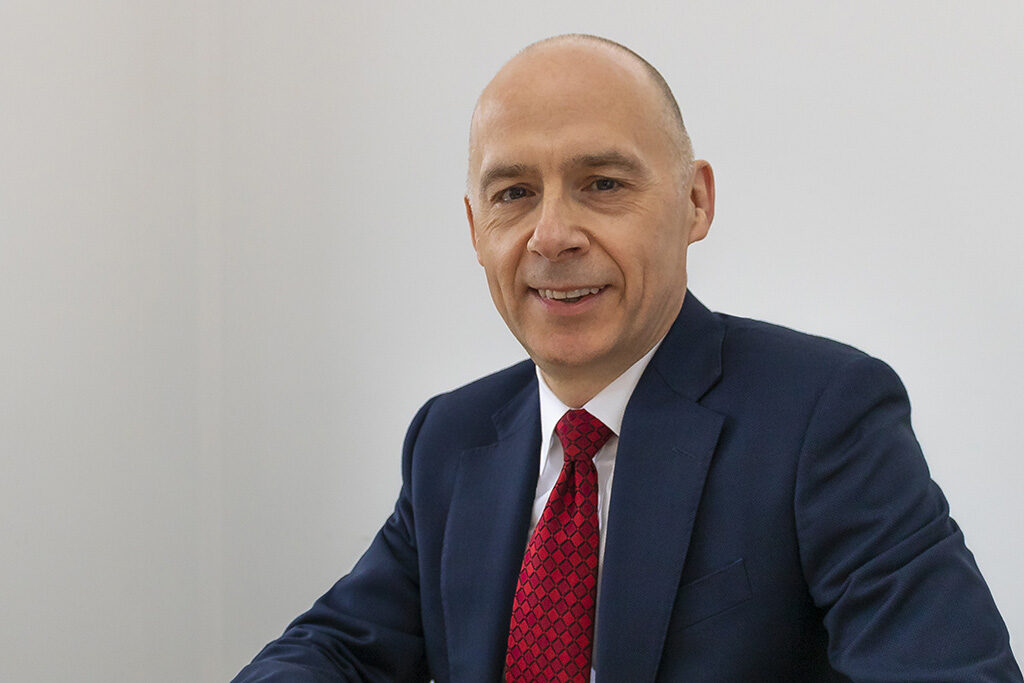 Graham Prothero, who has worked at Vistry since early 2019, has officially stepped down, but will not take up his new role until January 2023.

Vistry said it will not be appointing a replacement for Prothero. Instead, from October, the executive leadership team will distribute his responsibilities among its members.

Prothero was formerly chief executive of Galliford Try. He also held senior positions at Development Securities plc, which is now U+I, and civils specialist Taylor Woodrow, which is now part of Vinci.

In 2019, Prothero oversaw the £1.1bn acquisition of Galliford Try’s Linden Homes and Partnerships & Regeneration businesses. Vistry Group was still known as Bovis Homes at the time and it was then that Prothero moved from Galliford Try.

At Gleeson, Prothero will replace James Thomson, who will stay on at the firm next year, but in the capacity of a non-executive director.

The group formally known as MJ Gleeson plc works in the areas of low-cost housebuilding in the north of England and land promotion in the south.

Prothero said he was looking forward to his new role as chief executive: “I have watched the company’s progress over the years and long admired the delivery of its focused strategy. It is rare to find a business that genuinely enhances people’s well-being in the way that Gleeson does.”