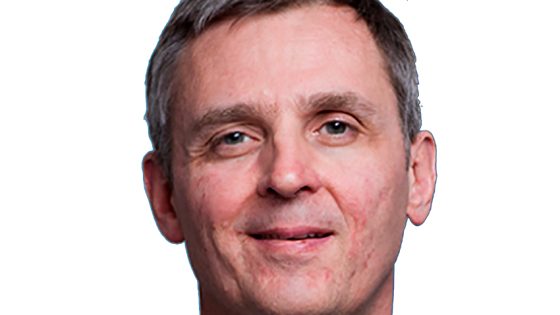 Vinci’s chief executive in the UK, Gilles Godard, has left the country and handed over his responsibilities to its boss of construction.

Godard, who started in the role in February 2021, has left the position to become chief digital transformation officer for Vinci Construction SAS, its parent company in France.

Earlier this year Godard said the three businesses which make up Vinci Construction UK – building, facilities and civil engineering – had “rebounded strongly” since the coronavirus pandemic, which hit the entire construction industry hard. He added that the businesses collectively had increased the net margin to 2.2 per cent and a cash position of above £300m.

Despite inflationary pressures, revenue at Vinci Construction’s UK branch jumped to £1.2bn for the year ending 31 December 2021, from £858m the previous year. Pre-tax profit grew from £16.2m to £26m.

At the time Godard warned that the large scale of projects like HS2 had resulted in greater demand for resources and inflated salaries. The contractor also said it was facing challenges in the return to normal working patterns, particularly for office-based workers who had been working from home in the pandemic.

The delay in projects during the pandemic had led to inflationary pressures as well, he said.