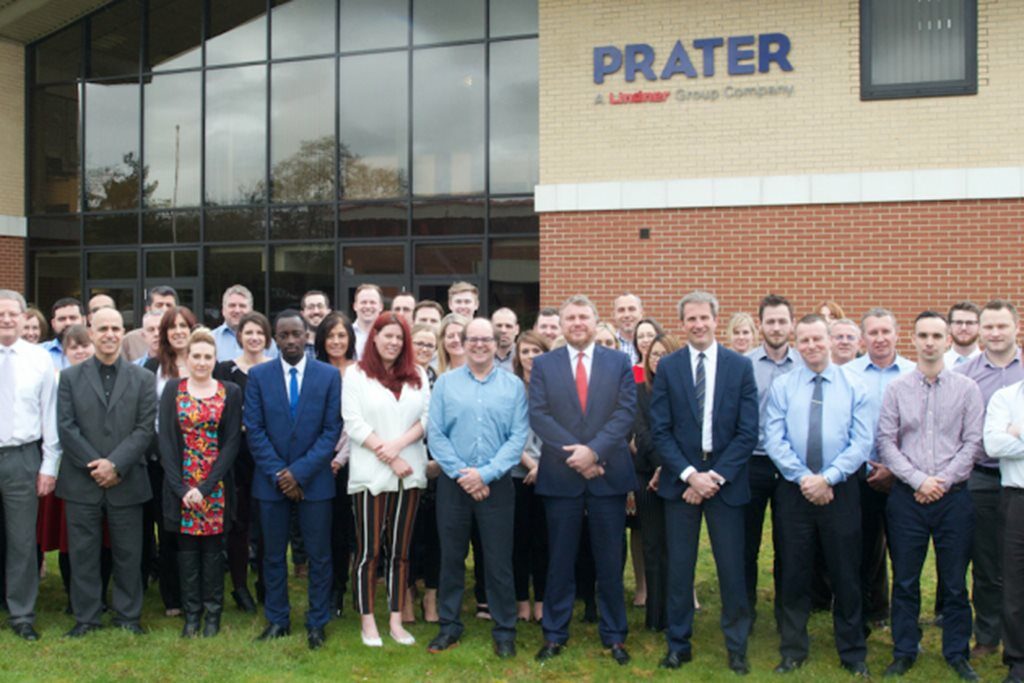 Prater chief executive Richard Unwin is stepping down from his role.

Unwin, who joined the facade and cladding specialist company almost 40 years ago, is making way as part of a wider shake-up to the firm, which is owned by the German firm Lindner Group.

His departure will “complete the integration of Lindner Prater into the heart of the Lindner Group”, the company said.

Gavin Hamblett will continue to lead Lindner Prater as managing director – a role he has occupied since 2015 – while Martin Schmidhuber will join the company’s UK board to represent the Lindner Group.

Lindner Prater, which has been part of the Lindner Group for over a decade, said work on existing projects would be unaffected by the changes.

“There will be no change to the day-to-day delivery of our projects, and we remain focused on technical excellence and innovation,” it said.

It paid tribute to Unwin’s “commitment and professionalism” and the dedication he had shown “on the journey from Prater Roofing through to the Lindner Prater of today”.

The company has been involved in high profile projects such as the delivery of a roofing package for the iconic No. 1 court at Wimbledon, which was completed in 2019. It also played a role in the redevelopment of London Bridge Station and work on the Alliance Manchester Business School.

However, blaming COVID-19 and Brexit uncertainty, the company posted a pre-tax loss of £9.4m in the year to 31 December 2020, compared to a profit of over £2m the previous year.

The pandemic-related closure of projects had led to a decline in turnover – forcing the company to reduce its headcount, it said. It also had to make provision for remedial work on one significant project.

Nevertheless, it said it retained a strong balance sheet of over £17m and remained self-financing with no external borrowing and an improved cash position within the trading year.

Unwin, who has been chief executive of the Linder Group, UK Sector, since 2014, also currently sits on the Lindner Fassaden GmbH board.

Having joined Prater in 1983, Unwin was quickly promoted to the role of divisional director. Credited with efficient management of resources and dedication to employee wellbeing, he was appointed as operations director in 2004 before becoming managing director in 2013.