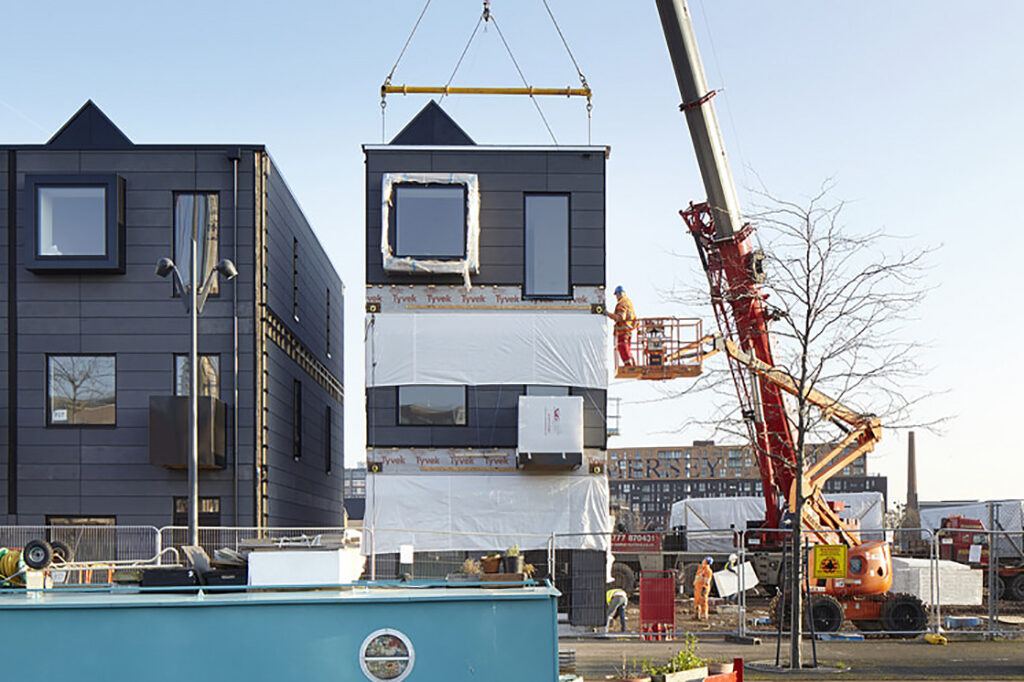 The modular construction firm backed by Japanese modular giant Sekisui, Homes England and Manchester-based developer Urban Splash has been placed into administration, with up to 160 jobs lost.

According to the administrators, operating issues originating at the modular firm’s factory in Alfreton are behind the collapse.

Daniel Smith and Adrian Berry of Teneo Financial Advisory Limited have been appointed as joint administrators of the US House Group, which is the collective name of the seven firms that formed the modular company.

The modular firm was spun out of the main Urban Splash company in 2019, when Japanese firm Sekisui took a 35 per cent stake in Urban Splash House Holdings.

The Japanese firm pumped millions into the modular firm over the past 12 months. It had injected £18.5m into the UK operation in September 2021, and in January this year a further £11.5m was invested.

The joint venture that Sekisui is part of has delivered new homes in Cambridge, Manchester, Merseyside, Birmingham and Warrington. In its most recent accounts, for the year ending 30 September 2020, Urban Splash House reported a £3.7m loss on revenue of £4.7m.

The company said it could continue trading thanks to financial support from its shareholders and lenders, despite breaching three loan covenants, which were subsequently waived. It forecast an increase in sales for the coming year and valued its work in progress at £25.6m.

At the time that it fell into administration, the modular company was a joint venture, with Urban Splash shareholders owning 48 per cent of the business, Japanese giant Sekisui with 48 per cent and Homes England with 4 per cent.

Joint administrator Adrian Berry said: “This appointment follows various operational issues relating to the factory in Alfreton, which have impacted the wider group.

“We will now look to stabilise the US House Group by providing a platform to complete certain developments, and explore sale options for the factory and the other development sites. We would like to thank all employees and other key stakeholders for their continued support.”

According to Teneo, the group had 187 employees, with 151 working at the factory and most of the other staff at the development sites.

The administrators will oversee the completion and/or sale strategies for the development sites, while exploring sale options for the factory.

The administrators added: “These appointments do not impact the wider Urban Splash group or its operations.”