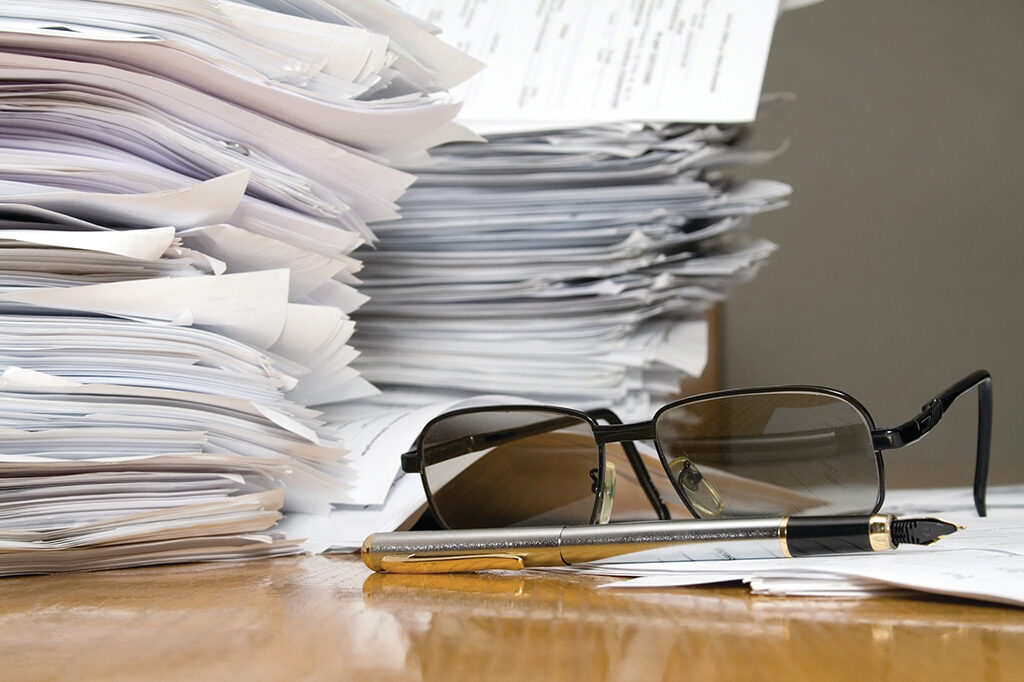 The UK’s 13 biggest private contractors will be subject to compulsory audits if new regulations are approved.

Wates, Laing O’Rourke, Mace and ISG are among the 13 privately-owned contractors that will have to appoint auditors under the proposed legislation.

Private firms in the UK have never had to submit audits before, although it is a legal requirement for all publicly listed companies. But the government’s response to a consultation with the industry suggests any private firms with a turnover of over £750m and more than 750 employees will have to provide an audit.

A draft bill is being prepared for parliament, which will set out the relevant changes.

The likes of Sir Robert McAlpine, Willmott Dixon and Bowmer and Kirkland also meet the threshold, and will be subject to compulsory audits should the legislation pass.

A full list of the firms subject to the changes is provided below, according to analysis of the most recent annual accounts by Construction News.

The government said the changes will help to avoid further large-scale corporate collapses, such as that of Carillion in 2018.

However, the proposed threshold for compulsory audits is significantly higher than previously suggested. Initial proposals would have affected any firms with a turnover of £500m and more than 500 employees.

The bill will also launch a new government organisation tasked with scrutinising private and public finance, called the Audit, Reporting and Governance Authority (ARGA). It will replace the Financial Reporting Council (FRC) and was first announced in March 2019.

Extending audits to private companies would help to tackle the problem of “inappropriate accounting and disclosure” in company accounts, the government response reads. “[They] have been contributory factors in several significant corporate failures, including that of Carillion.”

ARGA will have extended powers to investigate and sanction company directors for breaching their corporate reporting responsibilities. The organisation will be able to issue fines, order directors to take action to improve the situation and publicly disclose non-compliance, and could temporarily suspend individuals from acting as directors “in the most serious cases”.

The body will also have “broader powers and functions” to publish audit-quality reports (AQRs), which look into how well audits are carried out. Specifically, they will no longer have to get permission from auditors to publish the AQRs, although BEIS said publishing without compliance would only be done as a “last resort”.

“This would tackle issues where consent to publish is sought, but is ultimately withheld to suppress information that would reflect badly on an audit firm, for example,” the document states. “Publication of reports without consent would only be in instances where the regulator deems it necessary and in the public interest to publish.”

Business secretary Kwasi Kwarteng said: “Restoring trust in audit and corporate governance means ensuring the quality and accuracy of the information that companies are reporting.

“Good guidance and support from an improvement-minded regulator will play a vital role in helping companies achieve and demonstrate high standards,” he added.

“Alongside this, we will ensure that all of the main parties who play a role in financial reporting can be, and are, held to account if they fail to fulfil their responsibilities.”