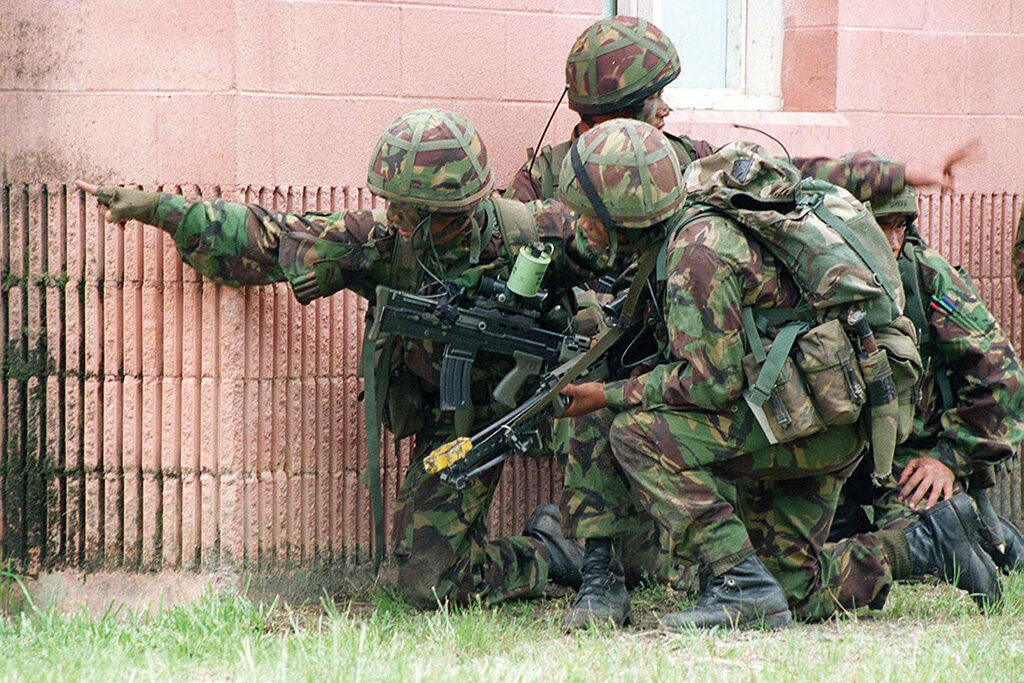 A principal contractor is being sought to install secure armouries and ammunition stores at reserve armed forces bases across the UK.

The Reserve Forces’ and Cadets’ Associations (RFCA) – which represent volunteer reserve forces – is tendering for a contract to manage the installation, commissioning and handover of about 76 modular secure facilities (MSFs) on volunteer estate sites.

The work is expected to begin immediately once the contract is awarded. It will involve assembling and fitting out MSF structures that have been manufactured off site.

This forms part of an ongoing programme known as Project Aintree. In response to a written parliamentary question in 2020, armed forces minister James Heappey described the project as “a rolling programme of upgrades to armouries and ammunition stores” that would improve physical security for army reserve centres and cadet organisations.

Regional RFCA organisations have reported previous upgrades as part of the project. The RFCA for Yorkshire and the Humber said that in 2020-21 it achieved the “part delivery” of 15 armouries, at a cost of £90,000 per armoury.

And the South East RFCA said that, in the same year, it received a one-off £1.5m funding injection from the Defence Infrastructure Organisation “for Project Aintree II to install armouries in army reserve centres”.

In its 2020 annual report, the North West RFCA said that two MSF units had been installed at its Altcar Training Camp in Merseyside. At the time of the report, these were being checked before being signed off and handed over for use.

It said the project had involved “a complete new build” in which “the structures are built inside the existing building, with a layer of security enhancements for storage of weapons and ammunition”.

The current contract that is being advertised will begin on 30 January and end on 31 March 2024. The contract notice says that while the work may be suitable for small or medium-sized enterprises, the selection would be based on the procurement criteria.

The RFCA is comprised of 13 individual associations that cover the UK. They receive infrastructure funding and direction from the Ministry of Defence via the Council of RFCA.

TClarke ‘on track’ despite revenue failing to…