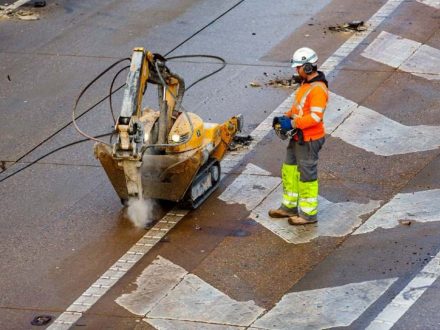 The UK Infrastructure Bank is planning to pump up to £4bn into funding local authority schemes via pension funds.

The Infrastructure Bank has allocated the funding specifically for the Local Government Pension Schemes (LGPS) for projects.

Chief executive of the UK Infrastructure Bank John Flint confirmed that the funding had been set aside.

He said: “The intention was to give an incentive to [LGPS schemes] and then they can come to us with their projects, and we will scrutinise that.”

The £4bn plan follows on from an announcement by the government in February to boost institutional investment in infrastructure, including leveraging local government pension schemes, as well as large private institutions such as Legal & General, which has agreed a £4bn investment plan with the West Midlands City Region to boost housing and infrastructure.

Flint added that the Bank would also work in an advisory position for local authorities. He said: “We will pick two or three problems or challenges we think are common across the LGPS and then develop a solution that is applicable to that. We will then develop and showcase them.”

Launched by the chancellor Rishi Sunak in March last year the UK Infrastructure Bank aims to help finance infrastructure schemes and act as an accelerator for helping the UK reach its net-zero carbon targets.

Based in Leeds, the bank is chaired by the former head of British Land Chris Grigg.