Trio of Midlands railway stations to be built by VolkerFitzpatrick 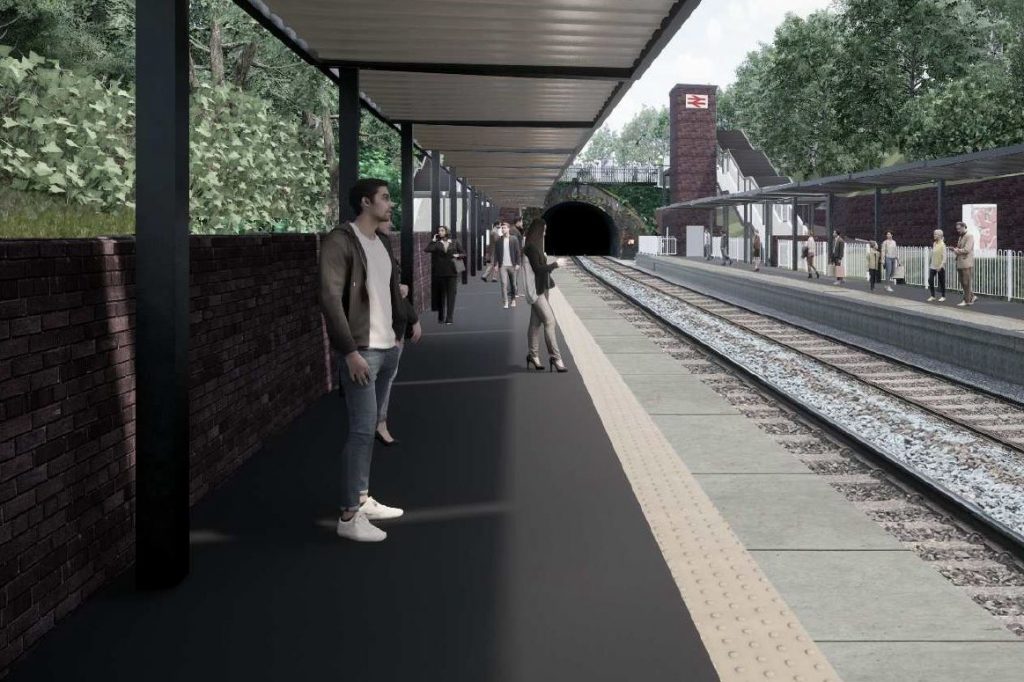 The move is part of a £61m scheme to bring passenger train services to Moseley, Kings Heath and Hazelwell for the first time in 80 years.

The contractor secured the deal to construct the stations as part of the restoration of the Camp Hill line, which was closed to passengers during the Second World War and has since only been used by freight or through services.

Design work is due to start later this spring with work on site scheduled to begin in November. The stations are expected to be completed later next year, after which passenger rail services will commence.

The recommissioning of the Camp Hill line is part of the region’s effort to become net-zero by 2041. For example, travellers from Hazelwell station in Stirchley will enjoy a 14-minute rail journey into the city centre compared with a peak-time commute by car of up to 45 minutes.

The project is being led by TfWM, which is part of the West Midlands Combined Authority (WMCA) and West Midlands Rail Executive (WMRE).

The WMCA is providing £36m towards the cost, with £20m from the Department for Transport and the remaining £5m from Birmingham City Council’s clean-air-zone fund.

A contract notice previously valued the contract to deliver the stations at £28m.

VolkerFitzpatrick operations director Mike Evans said: “I am delighted that TfWM has chosen to work again with VolkerFitzpatrick, with this project delivering three new stations on the Camp Hill line; it’s testament to our ability to work well with local communities and stakeholders during the build.

“Our team are excited to be part of these ambitious plans to create an improved transport network that will support the region’s ambition to be net-zero carbon by 2041.”

Malcolm Holmes, who is both the executive director of WMRE and director of rail at TfWM, added: “This is a major milestone towards seeing passenger trains restored on the Camp Hill line, with the contractor in place and construction crews gearing up to get on site. This means that after several years of planning and development, we are now entering the final phase and it will not be too long before these stations are complete and open to the travelling public.”

Other partners for the Camp Hill line stations include Network Rail and operator West Midlands Railway.

VolkerFitzpatrick is also working on the University Station redevelopment for TfWM.

In January, VolkerFitzpatrick parent company VolkerWessels reported a £6.4m loss due to disruption caused by COVID-19 and a number of problem jobs.

As with many other contractors, pandemic-linked disruption inflicted losses on the group. About 30 VolkerWessels sites were temporarily shut in March 2020 due to client demands or local rules, which required the sites to be demobilised. There was a delay on new projects starting and the company incurred extra costs from the pandemic. The negative impact of this was “mitigated” by strong performance in its VolkerFitzpatrick, VolkerHighways and VolkerLaser businesses. The performance of its other major subsidiary, VolkerRail, was described as “solid”.