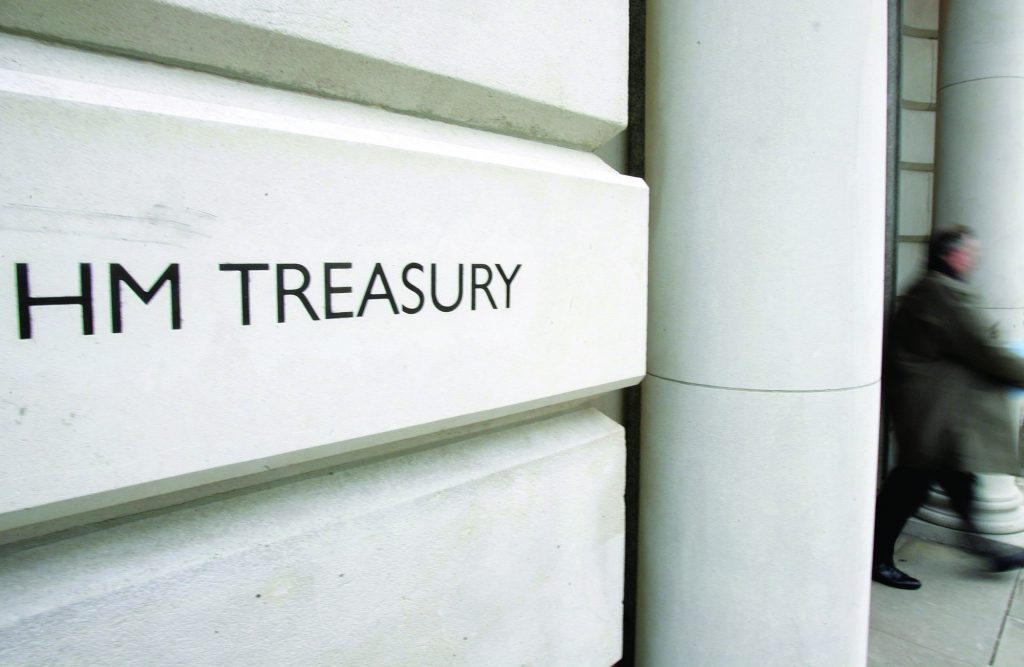 The Treasury has set out post-Brexit reforms it says will boost investment in UK infrastructure by “tens of billions of pounds”.

The department unveiled a plan for sweeping changes to the Solvency II legislation that governs how insurers across the EU must manage risk.

Under proposals put out to consultation this week, Whitehall would allow financial protection providers in the UK more freedom to invest in long-term assets.

The Treasury said the insurance industry would be able to “invest tens of billions of pounds more in long-term UK infrastructure and green projects” under the plan.

A key element of its ambition is to expand the use of the so-called “matching adjustment”, which provides incentives for providers to combine long-term life-insurance products with long-term assets.

The consultation, which runs until 21 July, states: “The government proposes to ease in a targeted way the restrictions on which assets insurers can include in matching adjustment portfolios. Insurers will be able to include assets with prepayment risk for which the issuer has the option to repay the asset at an earlier date, such as callable bonds, commercial real estate lending, housing association bonds and loans, infrastructure assets and local authority loan portfolios.”

It adds: “The treatment of assets with construction phases will also be amended under these proposals so that firms can recognise penalties and other consequential amounts that may be payable to the insurer if completion is delayed.”

Economic secretary to the Treasury, John Glen, said: “Today’s consultation demonstrates our commitment to go further and faster to deliver the benefits of Brexit. Our reforms will unlock tens of billions of pounds of investment in the UK economy, spur innovation in the market, while protecting policyholders – and will cement the UK’s position as a global hub for financial services.”

Alasdair Reisner, chief executive of the Civil Engineering Contractors Association, said there was a “strong case” for insurers to invest in infrastructure.

“The government is trying to open up such investment, which will hopefully secure the ability to expand this source of finance for future schemes,” he added. “However, Solvency II came in off the back of the last financial crisis and any steps taken need to ensure that they do not affect the stability of financial institutions in the long term.”

The Association of British Insurers said it would consider the proposals in detail.

“Only meaningful reform can enable our industry to provide much needed investment in green infrastructure, particularly at a time when energy security is increasingly vital,” said director of regulation Charlotte Clark.