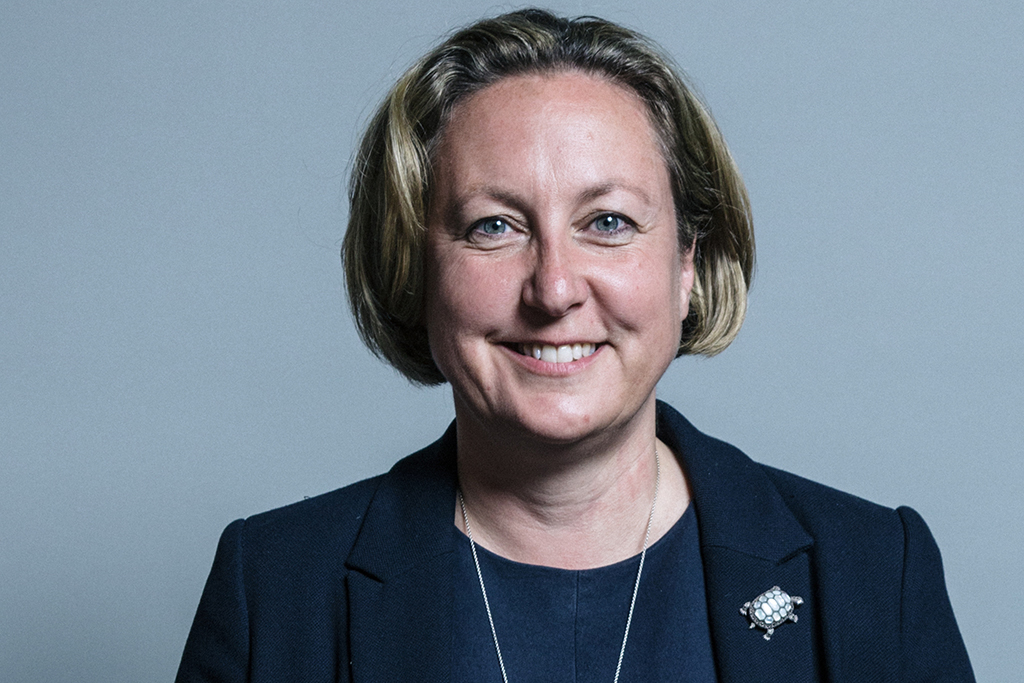 Creation of the much-heralded new-look rail infrastructure operator has been delayed, the transport secretary has admitted.

Anne-Marie Trevelyan told MPs on the Transport Committee this morning (19 October) that formation of Great British Railways was subject to “a few months’ delay”.

The government announced plans last year to create the arm’s-length public body to replace Network Rail in 2023 and usher in a “bold new vision” for delivery of track-based services.

Industry reaction was generally positive. Charlie Hodgson, managing director for transport and infrastructure at engineers WSP, said Great British Railways and other elements of the Williams-Shapps Plan for Rail would improve the planning of engineering works on the network.

But appearing in front of MPs this morning – just six weeks into her new job – Trevelyan said there had “sadly” been a “pause” in the implementation of some elements of the plan because legislation to enforce them would not come through as quickly as thought.

On the creation of Great British Railways, she said: “We want to ensure we have it fully legislated for in the way we need to in the next session – in effect [we are] being asked to shunt ourselves six months backwards.”

The transport secretary clarified that there would be “a few months’ delay to be able to bring in the new guiding mind”.

Asked whether it would be wrong to expect the full Plan for Rail to be implemented by 2024, she said: “That is probably a fair call, realistically.”

“This is no way to treat our rail industry, which is vital to millions in our county every single day,” he said. “Frankly what we badly need is a change of government and Labour’s policy of full public ownership of our railways. Nothing else will do.”

Plans to overhaul the rail system would mean Great British Railways overseeing both track and services across the network. It would own the infrastructure, collect fare revenue, run and plan the network, and set most fares and timetables.

The Williams Rail Review was set up in 2018 with the aim of recommending the most appropriate organisational and commercial frameworks to support the government’s vision for the railway.