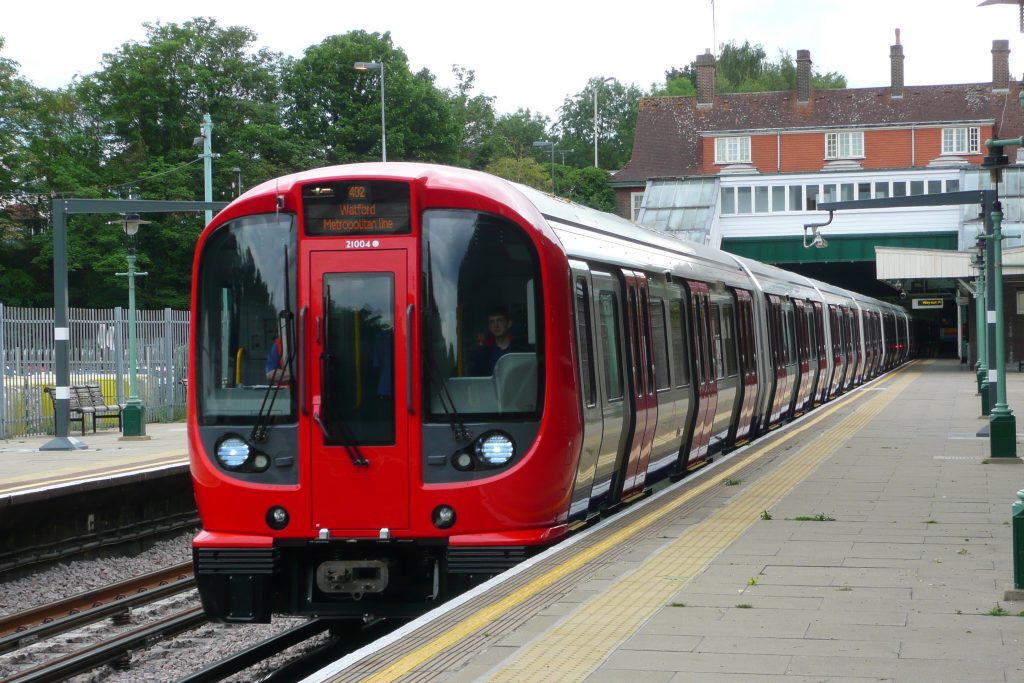 A track worker was hospitalised earlier this month after being struck by a London Underground train, it has been confirmed.

The worker sustained non-life-threatening injuries as a result of the collision, which took place near Chalfont and Latimer station on the Metropolitan line.

The Rail Accident Investigation Branch (RAIB) has launched an investigation into the incident.

The train was travelling at about 25mph at the time of the accident on 15 April.

The worker was one of a group of three staff who were undertaking a scheduled track inspection. This was planned to take place while lines were open to traffic and with a system of work in place intended to keep staff away from moving trains.

The RAIB investigation aims to identify the sequence of events that led to the accident and will consider:

The RAIB will publish its findings, including any recommendations to improve safety, following the conclusion of the investigation.

TfL’s chief safety, health and environment officer, Lilli Matson, said: “Safety is our top priority so we were extremely concerned when a railway worker was involved in an incident with a Metropolitan-line train while working near the track close to Chalfont and Latimer station. This was a serious incident but fortunately no significant injuries resulted. Our thoughts are with those involved.

Data released recently by the workplace-safety regulator, the Health and Safety Executive, revealed that one construction worker died last year after being hit by a moving vehicle.

Falls from height remain the biggest cause of onsite deaths, according to the data.