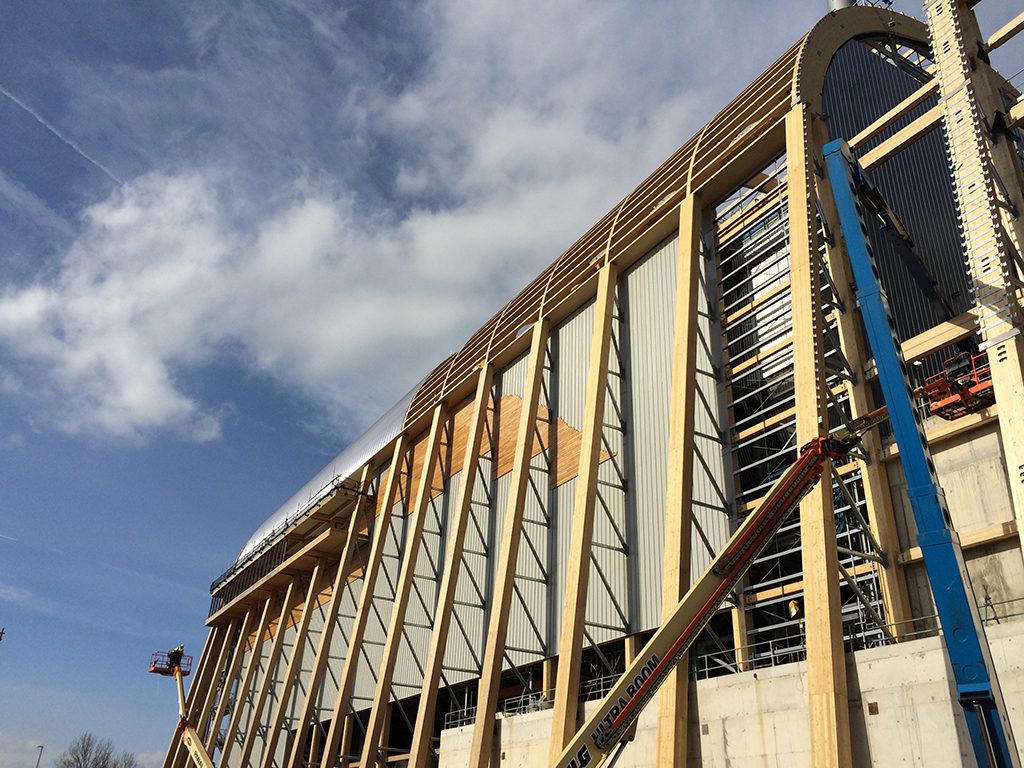 The Construction Leadership Council’s (CLC) second annual PI insurance survey found that 24 per cent of respondents had lost work, primarily due to restrictions on the level of their cover relating to cladding or fire safety.

Nearly a quarter (22 per cent) of respondents said they were still unable to buy the cover they want or need for jobs, according to the survey, which showed 40 per cent of firms had a worse experience of buying insurance this year than in 2021.

For those able to buy insurance, almost one in five (17 per cent) people said they were paying more than 5 per cent of their turnover for their annual premium – with one in 20 paying more than 10 per cent.

About one in 10 (12 per cent) construction companies said they had an excess that is 21 per cent of their turnover or more, compared with 4 per cent of respondents in 2021.

The survey, completed by 652 respondents, found that more than a third of respondents had been declined insurance by three insurers or more, which, although significant, represented an improvement on last year’s total (44 per cent).

Close to seven out of 10 respondents (68 per cent) had restrictions on cover for fire safety, the same as in 2021, while 34 per cent said their cover included a “total exclusion” for cladding.

Commenting on the findings of the CLC’s second PII survey, Peat – who is also managing director of Wren Managers – said: “The market conditions for PII cover remain extremely tough for construction firms, particularly SMEs, and in light of energy price rises and materials inflation, these are worrying times. The CLC PII Group will continue to work with government and insurers to try and ease the situation.”

PI insurance has been on the rise since the 2017 Grenfell Tower fire, as underwriters began to view all types of envelope work as high risk, whether the jobs involved combustible cladding or not.

At the same time, demand for remediation work has risen greatly, leaving a shrinking pool of firms to do a greater number of jobs, slowing the process of fixing buildings and leaving many residents trapped in unsafe buildings.

In February, a Construction News investigation revealed that the cost of PI insurance has soared in recent years by as much as 1,500 per cent for some firms, resulting in squeezed margins, supply-chain pressures and business failures.