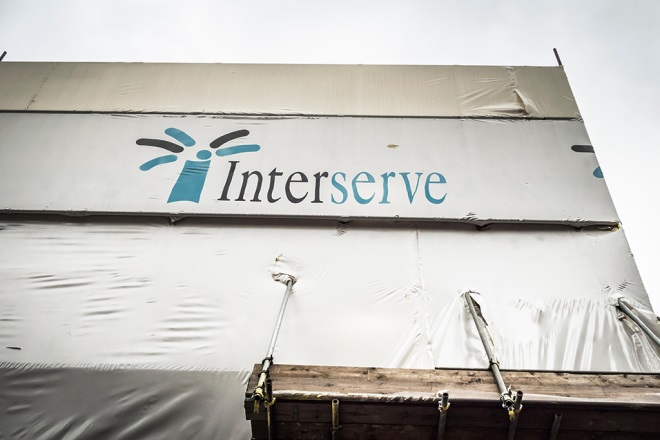 A Tilbury Douglas joint venture (JV) has lost an attempt to throw out a claim from Northumbrian Water over more than £22m it is owed over a troubled water treatment centre job.

As revealed by Construction News earlier this year, an adjudicator ruled in May that a Tilbury Douglas/Doosan Enpure JV should pay £22.5m to the water company plus interest of £338,518, and further interest of £1,500 per day until it settled the balance.

The case centred on construction of the £46m Horsley Treatment Works in the Tyne Valley in 2016 by the then Interserve and engineering company Doosan Enpure.

Citing cost-overruns, delays to the works and quality issues, the client terminated the contract in May 2021. At adjudication it had sought £51m from the JV, while Tilbury/Doosan claimed it was entitled to an extra £32.8m from the client.

In its latest accounts, the contractor stated that it believed the client was responsible for issues encountered on the job and noted that it could not yet determine what the financial effect of the termination notice would be.

The adjudication ruling went in Northumbrian Water’s favour, although the JV was ordered to pay a smaller amount than it had sought.

The contractors questioned the decision, arguing the dispute should go to arbitration instead, stating that their contract allowed for this as an option to either decide the costs or the overall dispute.

Northumbrian Water then took the JV to court in order to uphold the previous decision and obtain its cash, and this week a judge at the Technology and Construction Court found no reason to throw out the adjudication ruling.

She added that there was no justification for throwing out the legal claim in order to go to arbitration and said Northumbrian Water is entitled to the money it had been awarded. It will also be entitled to legal costs, which will be decided at a later date.

The Horsley Treatment Works had already been the subject of an earlier legal dispute between the JV partners themselves.

In 2019, a judge ruled that Interserve had interpreted the JV’s pain/gain contract incorrectly when it suspended payments to its partner prior to completion of the job.

Doosan was awarded £5.3m from Interserve at the time.

Under the terms of the contract, that case showed that if the final cost was over-budget, the JV would split the excess cost 50:50 with the client as part of the pain/gain contract. If it exceeded 10 per cent, however, the JV would have to cover the entire extra cost.

Commenting on the latest ruling, a Tilbury Douglas spokesperson said: “This court ruling refers to a legacy joint venture project, therefore, Tilbury Douglas only has an obligation for a share of the settlement sum, which has already been accounted for in its trading position. We will make no further comment on commercial matters.”

A spokesperson for Doosan Enpure said it had already accounted for its share of the settlement sum and would make no further comment.