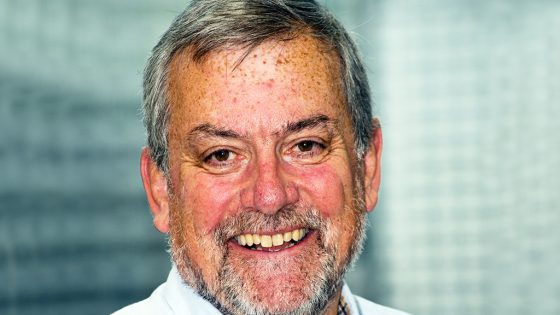 Tilbury Douglas has appointed Tom Spilsted as its new interim commercial director for the UK.

Spilsted joins the contractor after more than nine years as a director at Hockerley Consult, a firm specialising in resolving construction contract disputes. Before that, he was commercial director at Lendlease for less than a year.

In June, Tilbury Douglas separated “fully” from Interserve Group to operate as a standalone contractor, after 20 years operating as Interserve plc, prompting a reshuffle.

Construction News reported last month that managing director for infrastructure Chris Tyerman had left the firm as part of this process. All operations will now report to head of UK building Craig Tatton.

A spokesperson for the group clarified that Edwards’ departure was not part of the restructuring process.

They said: “With immediate effect, Tom Spilsted has joined the company as commercial director (interim). We thank Ben for his hard work and leadership.”

The former contracting giant turned over £370.4m in the year to 31 December 2020, down from £464.8m in 2019, which covered the period during which Interserve went through its pre-pack administration. It made £15.4m in pre-tax profit, compared with a £91.3m loss in the previous year.

Its figures for 2019 have been restated from its previously published totals due to incorrect classifications of impaired investments and an impairment of £89m previously stated as administration expenses. These have no effect on the firm’s assets.

Tilbury Douglas no longer operates in the energy-from-waste sector, which caused the former Interserve Construction a large proportion of its financial problems.