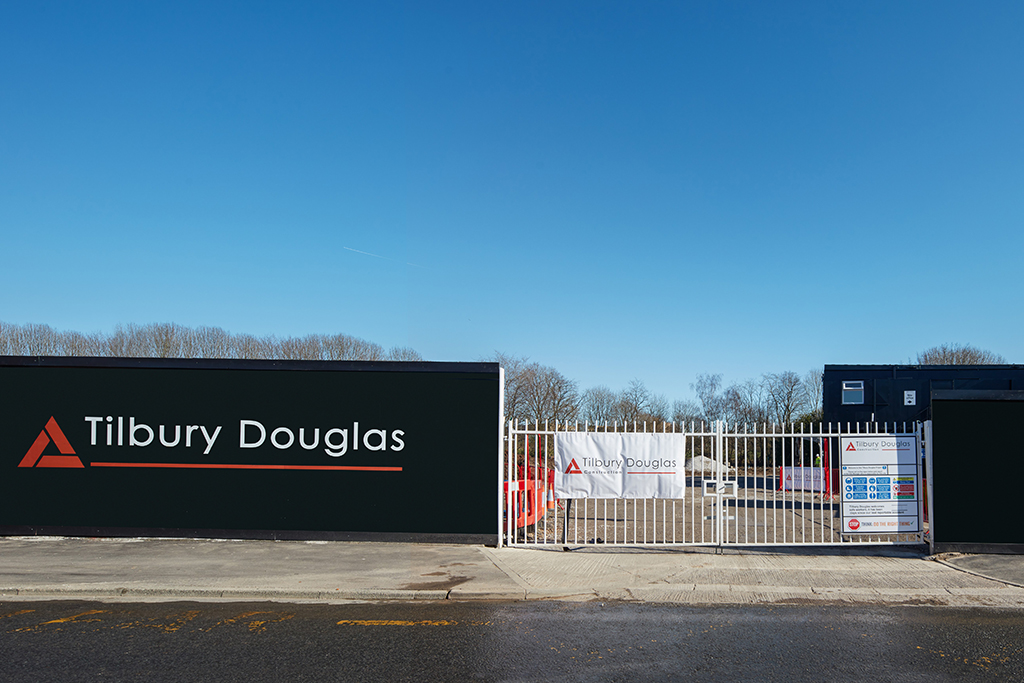 Tilbury Douglas has made a number of changes to its teams across the UK.

Paul Ellenor has been named as the group’s regional director for Yorkshire and the North East, having started as an apprentice 35 years ago.

Already leading the Yorkshire team, Ellenor will now run operations in the North East alongside his current responsibility. He has extensive experience of the team, market, customers and supply chain, according to the firm.

To support Ellenor in his new role, Shaun Pearson has been appointed as operations director for the same regions – bringing with him “a wealth of knowledge of the region and key sectors”. He first joined the group in October 2021 as an operations manager for Yorkshire but will now work across the two areas.

Commenting on the appointment, managing director building north at Tilbury Douglas John Gittins, said: “Having recently announced our re-establishment as a standalone major contractor, we are committed to becoming the most customer-focused and productive contractor in the UK.

“I am pleased to announce these two key appointments for the Yorkshire and the North East region – this will help with the continued growth of Tilbury Douglas.”

The tier one contractor has also appointed Barry O’Hagan as operations director for Scotland.

O’Hagan, who has 25 years’ experience in the construction industry, brings a wealth of experience to the role, having managed main contractor and subcontractor firms. This included an almost three-year stint as construction director at Cladding firm Curtis Moore.

He has worked in a whole variety of sectors, including residential, education, retail, leisure, transport, commercial, industrial, scientific, sports, nuclear, and defence projects.

Commenting on his new position, O’Hagan said: “It’s an exciting time to be joining Tilbury Douglas which is currently delivering projects in Scotland for key clients such as North Lanarkshire Council, City of Edinburgh Council, National Galleries of Scotland, and Network Rail.

“[The group] has some great opportunities ahead continuing its work in some key sectors including life science, heritage, industrial and education. I’m looking forward to getting started and helping the business grow in the Scottish market.”

In June, Tilbury Douglas announced it had returned to operating as a standalone contractor after “fully separating” from Interserve.