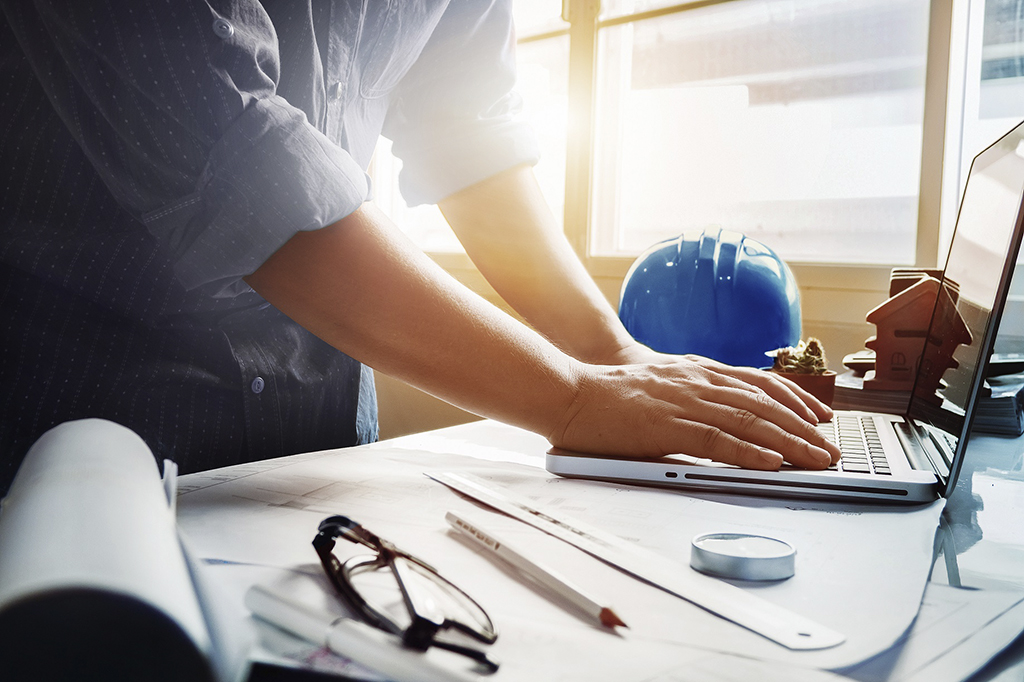 Kier, ISG and Willmott Dixon are among a host of major contractors to win multiple slots on a £600m framework to develop new buildings for the Department for Environment, Food and Rural Affairs’s (DEFRA) Animal and Plant Health Agency (APHA) science estate.

The framework covers design, build, installation, commissioning and handover work on various APHA centres across the UK. Much of the activity will take place at APHA’s specialist research and diagnostic laboratory facilities in Weybridge, Surrey.

The work, awarded by DEFRA, is broken down into seven lots. They cover work at containment facilities, accommodation works, site infrastructure works, security, and consulting.

Kier and ISG were also named on lot two, covering general accommodation works, split into multiple sub-lots. Kier’s two sub-lot spots on lot two will cover work valued at less than £5m and between £5m and £20m. ISG also was named on the more expensive sub-lot, while Morgan Sindall took spots on both sub-lots. Willmott Dixon took a spot on the general accommodation lot covering work valued at between £5m and £20m.

Graham, Tilbury Douglas and ISG were all named on lot three, which covers site infrastructure works. Again, this lot is divided into numerous sub-lots. Graham will complete work valued at less than £5m, while ISG was awarded a spot on the sub-lot worth between £5m and £20m, alongside John Sisk and Willmott Dixon. Tilbury Douglas took spots on both these sub-lots.

Lot four, covering security, is not split into sub-lots. Galliford Try was named on that part of the framework alongside a security contractor. The lot does not have a specific value assigned to it.

Lots five, six and seven cover design and cost management activities, rather than construction. Mace’s consulting business took spots on those alongside the likes of Aecom and Turner & Townsend.

APHA “works to safeguard animal and plant health for the benefit of people, the environment and the economy”, according to its website. It also has a commercial arm, APHA Scientific, that develops commercial products.